Are You Making the Transition from Manager to Leader?

There is a distinct difference between managers and leaders. Though we use those terms interchangeably – they are different. Managers organize, control, solve problems and plan. Leaders set direction, create vision, motivate and inspire, promote change and help others cope with change. It is important to make the transition from manager to leader. 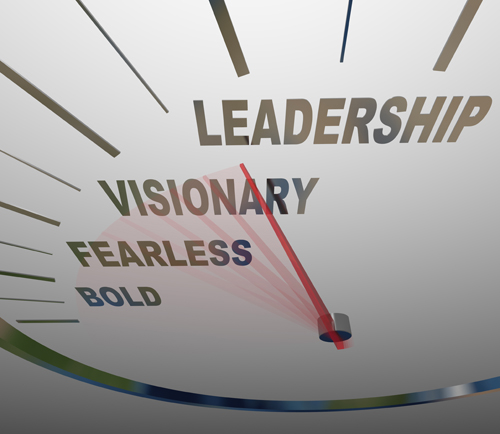 You can be a great manager, but not much of a leader. You can even be a great leader, but not a strong manager. In high school one of my sons had the fortune of being coached by a great manager and leader. That coach’s team played beyond their natural talents and abilities. His players would seem to pull out from within themselves more than they thought was possible. He cared about the boys and as a result they trusted him immensely.

Unfortunately my other son had a coach that was more of a manager and not much of a leader. The coach was more concerned with controlling than caring. The boys as a result did not trust him very much and they would perform only to a level that prevented being disciplined. The former team’s performance was outstanding, the latter – sub par.

One of my favorite quotes on making the transition from manager to leader is by Antoine de Saint Exupery, a French writer and aviator. He said “If you want to build a ship, don't drum up people together to collect wood and don't assign them tasks and work, but rather teach them to long for the endless immensity of the sea.”

Mike Rogers
Founder and owner of Teamwork and Leadership

Mike has led, trained and consulted in business with hundreds of
individuals and teams on leadership and team concepts. He has served in a
number of entry level to senior level positions in both business and
volunteer work. His greatest satisfaction is seeing others succeed.

He is the proud father of eight children and one Grandchild and has
been married 25 years to the best part of his day! If you would like to
contact Mike you can do so at mike@secondg.net