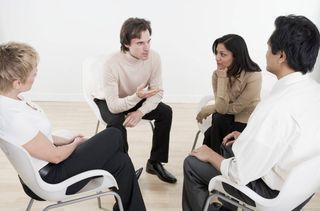 Two weeks ago I asked the question on several LinkedIn Groups “What is so difficult about teamwork?” I received well over 200 responses. My intention was to rank each of them and then figure out ways we can create better teamwork.

Today we will discuss obstacle number four – Lack of Understanding of Team Members.

Please scroll down and add your comments. Let’s discuss.