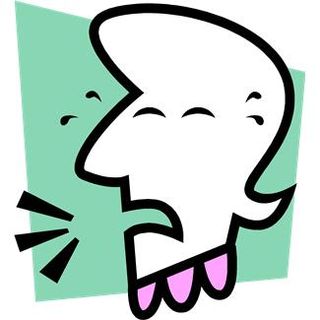 viewed. If you haven't seen the show Undercover Boss - CEO's and other senior leaders go undercover within their own companies as employees. As a result they learn a lot about what is happening in the trenches and are able to implement a few improvements in their company.

Steven Foster, Co-Founder and CEO of Lucky Strikes Lanes, one of the largest chains in "upscale" bowling in the nation was the Undercover boss last night. Steven Foster is a CEO who isn't afraid to show emotion, tear up and even cry in front of his employees. Several times during the episode he becomes very emotional. I got to thinking, how effective are leaders who show such emotion? Are they viewed as more genuine? Is it okay for employees to see their boss crying? Do you prefer an emotional boss like this over one who isn't so emotional? Is crying at work even okay?

I am not saying that the ability not to cry or shed a tear or two makes you a worse leader. But what I am saying is that it is something, that if you really honestly feel, you could do to draw people to you who are more loyal and endeared to you as a leader. It is my belief that leaders can build trust quicker by showing such emotion as well.

Do you agree? I am expecting a lot of you will, and some of you won't. I am looking forward to your comments below. Thanks.

Want to read more on crying? Check out this popular post from about a year ago: "Is crying at the office a bad thing? According to this "Video Gurur" it is. Click here.

Follow Teamwork Leadership and Mike on these other Social Media Sites

Next post: How can leaders generate more creative ideas? Video