Anyone can be a Leader – Powerful Video 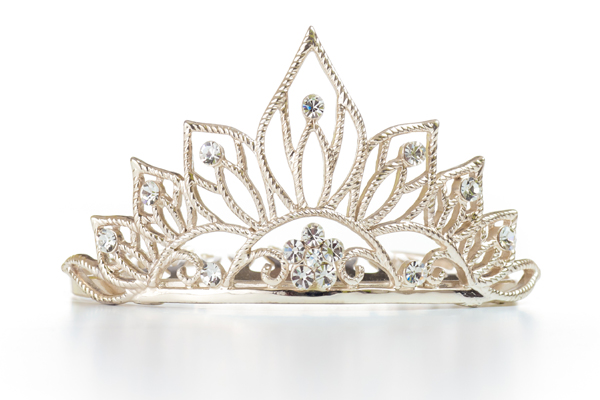 Being a leader is…

The thought that comes to me as I watched the powerful and inspirational video below is that leadership is sometimes a one on one thing that has the potential to affect literally thousands of people, maybe even millions. Anyone can be a leader.

I was deeply touched by the leadership a young man by the name of Charles Steadman demonstrated and an entire student body embraced when a young woman by the name of Savannah, who was born with Cerebral Palsy, was voted Homecoming/Inaugural Queen.

Being a leader is so much more than the corporate towers of big city’s and the rotundas of politics, it is about heart. Leadership is about caring. It is about serving. It is about influencing and affecting people’s lives forever in a positive manner. It’s helping others feel they are valued and important.

“I don’t know what your destiny will be, but one thing I know: The ones among you who will be really happy are those who have sought and found how to serve.” ~Albert Schweitzer

For Similar Posts and Videos Click on the Following Below:

True Inspirational Leadership Story on Video of a Father and Son

Inspiring Others is The Leaders Calling. Great Video

Next post: My Five Top Leadership Videos that have inspired me to become better.