A Leadership Story that will Move and Inspire You 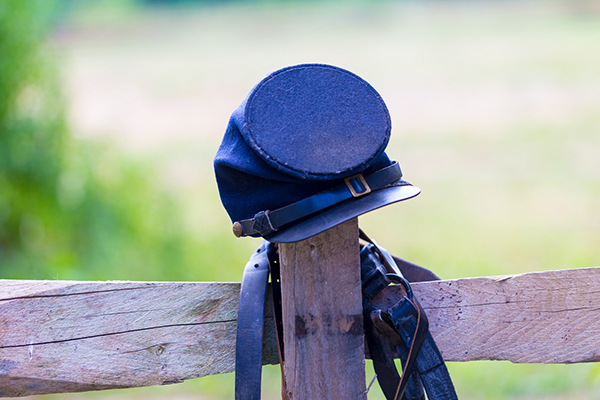 A “stories of leadership” series

I heard a remarkable story yesterday that I surprisingly had never heard before, and one that reminds me of the reason I blog. The mark of the greatest leader, in my opinion, is one who is willing to give his life for another.

The Civil War was a bloody and vicious war. At least 618,000 Americans died and some say the toll reached 700,000. Casualties exceeded all of America’s other wars from the Revolution through Vietnam.

In the winter of 1862 General Robert E. Lee’s forces had claimed several key battlefields in the Eastern Campaign. One of those key battles was as one-sided a victory as a battle could be. It was the Battle of Fredericksburg. On December 13, 1862, Union forces began what was termed a desperate and eventual doomed assault on a heavily fortified position known as the “stone wall at the sunken road.”

After crossing a river the Union confidentially took the town of Fredericksburg with little resistance. The confederate army had voluntarily given up the town so that they might fortify themselves along a stone wall at the base of a sloping hill. As the union army begin to approach the wall they were attacked and by the morning of December 14th over 8,000 Union soldiers had been shot in front of the stone wall. Many of those remaining on the battlefield were still alive, but suffering from their wounds, the cold and thirst.

During that night both sides were forced to listen to the cries and moans of those soldiers for hours. A Confederate soldier stationed near the wall later stated that it was “weird, unearthly, terrible to hear and bear the cries of dying soldiers filling the air – lying crippled on a hillside so many miles from home – breaking the hearts of soldiers on both sides of the battlefield.”

, an infantry sergeant for the Confederacy could not rest or sleep due to the suffering of the 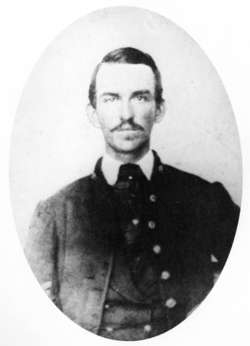 Union soldiers and that morning asked his commanding officer if he could scale the wall and provide water for the suffering Union troops. The commanding officer was reluctant at first because of the danger to Richard, but later allowed him to. As Richard climbed the wall several shots were instantly fired thinking that Kirkland’s motives were to wound more, but after realizing what was happening shooting ceased. Richard Rowland Kirkland made his way to each soldier comforting them the best he could by laying his jacket over one and providing water to the thirsty lips of all. For the next hour and a half he would scale the wall a number of times with his canteen to get more water for his enemy. It was a moment that temporarily stopped the Civil War.

This story deeply touched me. To me this exemplifies the highest calling of leadership. And it embodies the purpose of leadership. That purpose is to care and to serve. Is there one man on that battlefield that wouldn’t have been willing to follow such a servant if asked to? He was the enemy of course, but how much more powerful the example.

What are your thoughts? Are there leaders like this you have admired in your life? Who are they? Please comment below.

My Favorite Leadership by Example Story Ever – Powerful

Next post: Positive Attitude is Everything – Great Video! Smile Leaders : )

Previous post: Are you a “Dumbo” Leader? Important Tip for Caring Leaders.