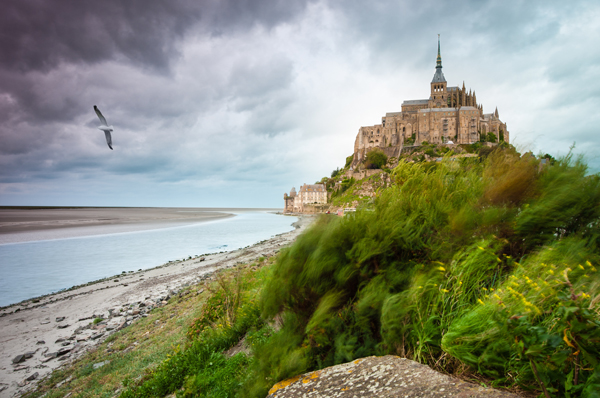 There is power in Leading by Example – Leadership Story

I heard it once said that a good example has twice the value of good advice. I came across a powerful leadership story that I would like to share and that highlights what leading by example is all about.

There is a legend that is told of a French Monastery known throughout Europe for the  exceptional leadership of a man known only as Brother Leo. Several monks took a pilgrimage to visit this extraordinary leader to learn from him. Starting out on the pilgrimage they almost immediately begin to argue over who should do certain chores.

On the third day of their journey they met another monk also going to the monastery; he joined them. This monk never bickered about doing chores and did them dutifully. And when the others would fight about which chores to do, he would simply volunteer to do them himself. On the last day of their journey, others began to follow his example and the bickering stopped.

When the monks reached the monastery they asked to see Brother Leo. The man who greeted them laughed. “But our brother is among you!” And he pointed to the fellow that had joined them.

Many seek positions in leadership to serve their own interests and not that of others. There are many self-serving reasons why a person may want to lead such as power, status, networking and money. But the best leaders lead because they care about people. And those are the types of leaders that lead like Brother Leo. They teach through their actions, not by words alone. They are servants, not commanders.

Next post: My Favorite Team Builder – Perfect for Team Cohesion

Previous post: Are you a Leader? You are a Leader! Big Time Leader?