Does a Perfect Team Consists of Perfect People? Great Story 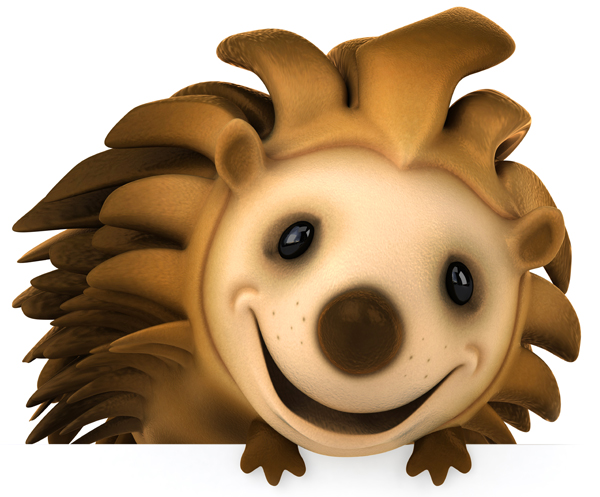 I have never known a perfect team that consisted of perfect people. Perfect teams are diverse teams and each comes with people who are weak in some areas and strong in others. I love the following story that illustrates the need to work with less than perfect people, overcome our difference, and eventually become the perfect team.

This is a great leadership story to tell as part of team development or to open a meeting in which differences in personalities need to be overlooked, or where a less than perfect team is struggling to get along.

Fable of the Porcupine Family

It was the coldest winter ever in January that year. Many animals were dying. The porcupines realized that their situation was not good. So they decided to huddle together. By grouping together they would be covered, protected and stay warm. But it caused a curious problem. The quills of each porcupine began to wound the one next to them.

After awhile it was decided that it would be better to distance themselves. However, it was too cold and one by one they began to die alone and frozen. So the remaining team of porcupines made a choice; either they accept the quills of their companions or succumb to death.

Wisely they each made the decision to huddle back together. Though it wasn’t easy, they learned to make it work and meet their goal to survive the winter in warmth.

How do you deal with differences on teams? Do you embrace them or fight against them? What are some tips you might have for others? We would love to hear your comments.

Next post: Leaders make mistakes – do you admit them? 3 reasons you should.

Previous post: Importance of Being on Time – Fun Leadership Story