Team Tips: My Number One Team Tip to Increase Trust 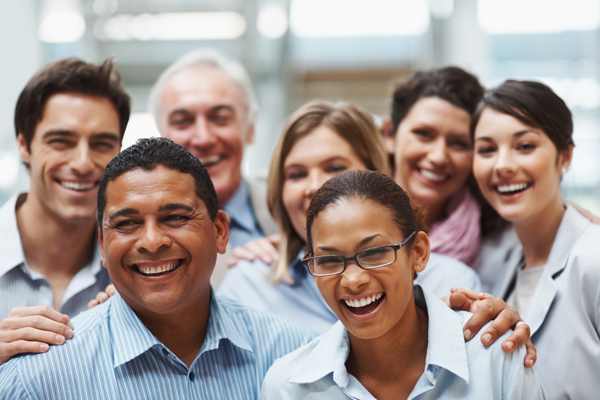 Misunderstanding the intentions of team members is one of the biggest handicaps of teams. When intentions are not understood including that of the leader, team members won’t be as willing to share feelings, raise ideas and talk about concerns.

If I was to recommend one team tip, out of a number of team tips for increasing trust, it would be spending time together as a team outside of work. As simple as it sounds, teams that spend time together, work better together. I also like to say “teams that play together, stay together.”

Let me share a brief example of how this works.

One particular morning I was on my way to an appointment and noticed through a thin layer of snow on my back window that someone either really liked the smell of my exhaust, or they were trying to read the registration dates on my license plate! I was being tailgated. I thought to myself, “Oh my gosh, how rude! What issue does this guy have with me? Doesn’t he know the speed limit is 25 MPH? He must hate me or something.”

On and on I continued with my rant. That is until I pulled over to let this person pass and discovered that it was my neighbor. Immediately I thought to myself, “He must really be in a hurry, I hope everything is okay at home.”

Why did my thoughts change? Because he was my neighbor, and I knew him. He would never do anything to purposely annoy me. How did I know him? I spent time with him. I completely trusted his intentions.

What ways do you foster trust on your teams? Look for next weeks post on practical and effective ways teams can spend time together.

Judging Others Can Make You Look Stupid! Powerful Video