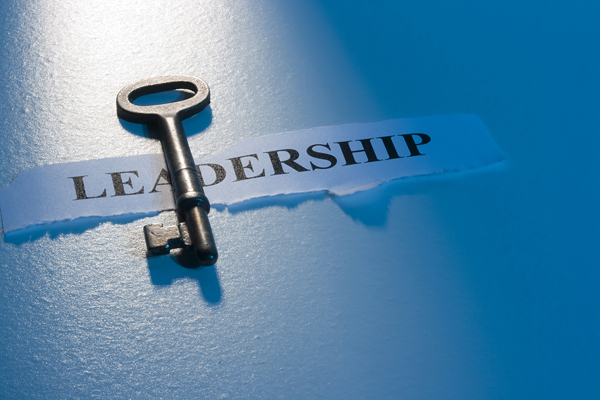 I love leaders who lead by example. They are easy to follow and their lessons are so much more meaningful and impactful than leaders that just tell you what to do.

Here is a great leadership story of a leader by example.

Over 200 years ago, a man in civilian clothes rode past a small group of tired and battled weary soldiers. They were digging what appeared to be an important defensive position.

The leader of the group wasn’t making any effort to help. He just shouted orders and threatened to punish the group if the work wasn’t completed within the hour.

“Why aren’t you helping?” the stranger asked on horseback.

“I’m in charge! The men do as I tell them,” said the leader. He added “Help them yourself if you feel so strongly about it.”

To the mean leader’s surprise the stranger got off his horse and helped the men until the job was finished.

Before he left the stranger congratulated the men for their work, and approached the confused leader.

“You should notify top command next time your rank prevents you from supporting your men – and I will provide a more permanent solution,” the stranger said.

Up close, the now humbled leader recognized General George Washington and was taught a lesson he would never forget!

I love leaders that are willing to dig with the team. I have been fortunate enough in my life to have such leaders. I can remember on several occasions a manager of mine working late with me on projects. He could have gone home, but chose to help me instead.

I learned several important things from those leaders. One was that they cared. They weren’t just order “barkers,” but order helpers as well. My respect and trust for those leaders was off the charts. I was very loyal to them as a result.

Have you been blessed enough to have such leaders in your life? We would love to hear your stories. Please share.

Here are a couple more posts related to Leading by Example:

Anyone can be a leader – Powerful Video