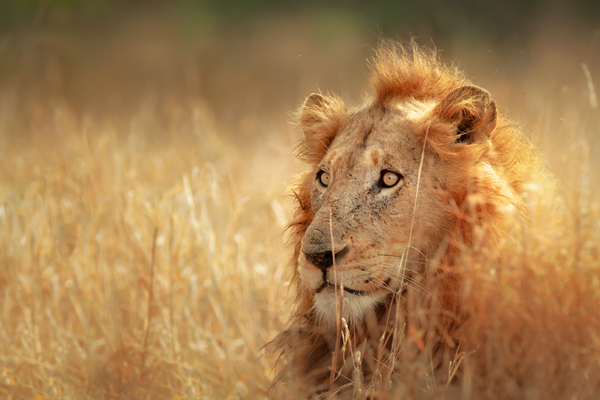 United We Stand – Divided We Fall

I love fables. The following teamwork story and fable highlights the importance of standing united.

A lion was watching three bulls feeding in an open field. He attempted to attack the bulls several different times without success. The bulls had kept together and helped each other drive him off.

The lion had lost hope in eating them. He was no match for three very strong bulls with their sharp horns and hoofs.

However, the lion couldn’t keep away from the field, it is hard to resist a good meal even when there is little chance of getting it.

Then one day the bulls had a fight. This time when the lion came licking his hungry chops and watch them as he did every day, he found them in separate corners of the field. They were as far away from one another as they could get.

It was now easier than ever to attack the bulls one at a time. Which he did to his great delight.

There are many things that can rip a team apart. Selfishness, ego and gossip are a few. Great leaders recognize this and do everything in their power to help their teams stand united.

United We Stand, Divided We Fall. Do you have any stories you could share where this has been the case?

See our new “United We Stand, Divided We Fall” Video by clicking here.

Actual video of Lions and Buffaloes. You won’t believe the teamwork and the outcome in this video!

Next post: Practical Suggestions – How Leaders Can Keep Their Cool During Conflict