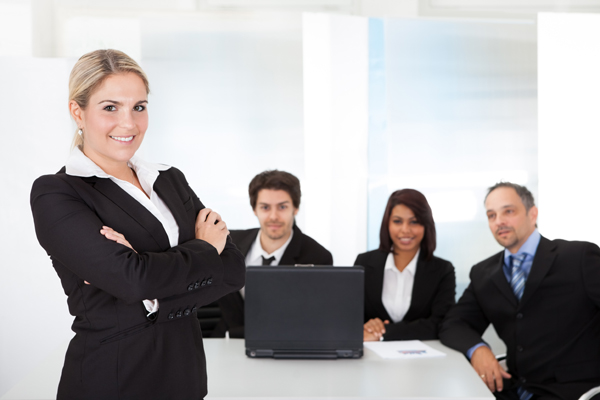 Okay, so you just got that new promotion. Now reality hits Monday morning and you think to yourself, “Can I really be tough? I still want to be liked by the team. After all a lot of them are my friends!”

Making the transition from being a pal to being a boss is not an easy one. Before the promotion you shared things, did things and talked about things that you shouldn’t as a boss. Heck, you might even argue, some of these things you shouldn’t have done when you weren’t the boss!

I love the analogy used in the book Monday Morning Leadership which discusses the need of moving from passenger to driver. David Cottrell tells of a story in which a 16-year-old young man had just received his license. He had most of his soccer team with him when he gets in an accident. Now an adult this young man’s mentor reminds him that the reason for the accident was his failure to understand the difference in responsibility between a passenger and a driver. As a driver he is reminded that you have to keep your eyes on the road. While it was okay in the past as a passenger to fiddle with the radio and listen to loud music, that is not acceptable as a driver.

To be a boss and not a pal means you have to be careful about going for drinks with the “guys.” You also have to be careful in how you talk about members of your team, your boss and the organization. Participating in gossip and evil speaking of others is never good, but you must be especially careful as the new boss.

Being a boss and not a pal is difficult. Here are three tips to help you make the transition.

1. No favoritism. Don’t treat your friends any better or worse than anyone else on your team. This is going to be difficult. But remember that good friends understand this. It is as much their responsibility as it yours to ensure you are professional in all your interactions.

2. Manage what you can, and forget what you can’t. Some on the team will resent your new promotion, including friends. It will be impossible for you to force those people on your team to feel differently. You can talk to them until you are blue in the face, and it won’t make a bit of difference.

The best thing to do is to stay focused on doing the best you can and making your team successful. If you let such people affect how you feel, it will most likely affect your ability to make the team successful. You will worry too much about the one, and lack the proper focus on the rest.

3. Make expectations and direction clear. It is going to be critical that you quickly and clearly communicate your expectations, goals and vision. Leaders have the ability to effectively move people towards a common goal. The sooner you are able to do this, the quicker you will establish the trust that is important in making the transition from being a pal to being a boss.

What other tips do you have in making the transition from being a pal to being a boss?

Need a good book on Leadership? I highly recommend Monday Morning Leadership by David Cottrell. It is an easy read and is told in a story. One of my favorites! You can get it by clicking here.

Please help spread the word about our blog with the World and “Like Us,” “Share Us,” “LinkedIn US,” “Tweet Us,” “Google+ Us” or anything Us below! Thanks friends!

Next post: Inspirational Olympic Leadership Story (This Video Will Move You to Tears)