Do You Inspect What You Expect? Management Lessons I Learned 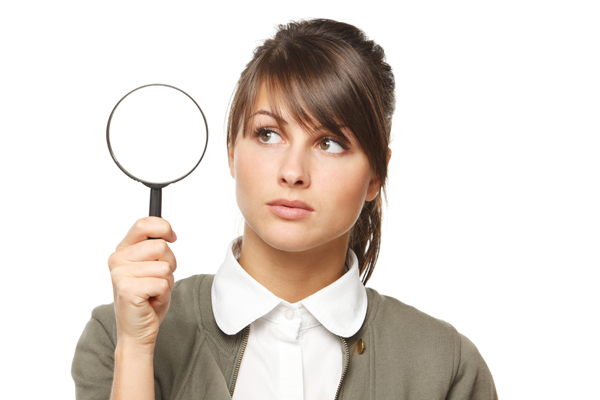 Do You Inspect What You Expect?

Claudia Luther published an article on June 4, 2010 called, “Coach John Wooden‘s lesson on shoes and socks.” In case you are not familiar with the details of this story, Coach Wooden is known as the greatest coach in Men’s basketball; accumulating 10 NCAA National Championships, including seven consecutive titles while at UCLA.

In short, he was a true champion and the greatest leader of young men on and off the court.

At an event honoring John Wooden several years ago, one of his most famous players, Bill Walton, spoke remotely by video to the crowd at the Nokia Theater in downtown Los Angeles. He introduced the coach and recalled his first days at UCLA on the basketball team.

Walton related the shock that he and other new players felt when the first thing Wooden did was sit them down and teach them how to put on their shoes and socks. He had the players put their socks on one at a time while sharing in detail how to do it.

He then proceeds to instruct them in more detail how to tie their shoes so they don’t come untied. See video of John Wooden instructing a boy on how to put on his socks here.

Importantly, for each of these basic efforts he shared why he was doing this. He would explain that the first reason was to prevent blisters. Second was to ensure that they do not trip or hurt themselves on loose strings. Both would affect a players playing time.

He would say if you can’t play than your contribution to the team effort diminishes greatly. He concludes by telling them that his expectation is that they do this each time they play. Whether practice or during a game.

Reading this story reminded me of when I learned as a young manager that I needed to “Inspect what I Expect”. How could I hold people accountable when I did not first clearly and concisely communicate what I expected (both why and how)? I could not judge a person’s performance until I had done my job!

As a Service Desk manager, I had over 50 agents answering phones. I had observed that our customer service stats were trending down. I talked to my first line managers and they shared what they thought. However, the trend continued. In short, we were within just a few points of non-fulfillment of contract with our numbers so low. Ouch!

Again, I talked with my first line managers. And this time, I asked them to describe to me in detail our call process. This included: how to take a call, what to say and why, and what actions were required per what was learned.

I learned quickly that we had various opinions and ways of doing things.

I had assumed that we had a singular process for agents to follow. Even worse, we couldn’t even agree on what was right. Wow! I had made a big mistake in assuming.  No wonder the numbers were in the tank.

After leaving that meeting I assembled a team and we created “the process” in detail. We then retrained each of our agents starting with the “shoes and socks” of answering calls.  We tested them for knowledge and had them role play for practice. I personally began to monitor their calls and evaluate agents to ensure the process was being followed.

Here’s the good news. Slowly but surely our Customer Satisfaction number’s climbed. So much so, that we set a Service Desk record for Excellence in Customer Service for 18 straight months. Our reputation turned from a “Helpless Desk” to a Service Desk. Why? I learned to “Inspect What I Expect”!

Do you inspect what you expect? What lessons have you learned?

John Wooden – Don’t we wish more were like him? (Inspiring Video Attached)

Next post: How Do You Select Leaders? Is it important?

Previous post: What is Our Purpose? Do you know? 3 Questions