Do you make this mistake with those you lead? Leadership Story 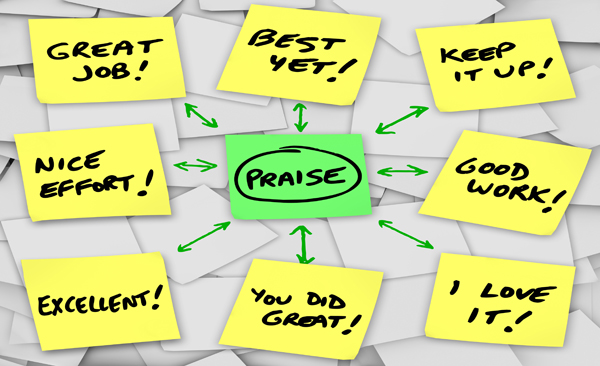 I remember years ago a story I heard in Sunday School that has had an important impact on me all of my life. It was based on the legend of “Johnny Lingo.” Maybe some of you have heard it?

Johnny Lingo is a fictional story about a woman islander in the South Pacific who was constantly belittled by her family and told she was ugly.

Her name was Mahana. Mahana had believed what others had told her and as a result was unkempt, a bit recluse, awkward and shy.

In her village the custom was to give the father of a prospective bride a certain number of cows in exchange for marrying his daughter. The more cows a woman received the greater her right to brag became.

Mahana’s father had said on several occasions that he would be happy if he could get one sickly cow for his daughter.

The most successful business man on the island was a man by the name of Johnny Lingo. In addition to his great success Johnny was young, strong and handsome. It was the dream and desire of most single women on the island to marry him.

One day Johnny meets Mahona and after long negotiations offers her father eight cows! People were shocked and there was a constant buzz throughout the village as a result.

The story simply ends with a merchant visiting Johnny to make a delivery many months later. He is greeted by a confident, stunning and beautiful woman. He asks – “Mahana?” Indeed, it was Mahana.

Mahana’s father later accuses Johnny of cheating him, saying she was worth 10 cows, not the eight he had negotiated.

Johnny saw something in Mahana that no one else did; worth and potential. Ultimately she came to believe that her true worth wasn’t in what others saw, but in what she really was.

Mahana had been told all of her life that she was ugly and of no worth, but Johnny saw otherwise. He felt he had gotten a deal at eight cows.

Mahana just needed someone to tell her she was beautiful and that she was worth more than any amount of cows a father could give.

Do you make the mistake with those you lead of telling them they are “ugly?” Of course I don’t mean ugly in the literal sense, but are you only seeing the negative in their performance for example?

Do those you lead see their potential, or are they limited in their belief in what they can become?

Leaders have the important responsibility of inspiring and lifting people to heights they never saw or believed they were capable of reaching.

Every one of us has the potential to be something unique and special. It is our jobs and callings as leaders to help others discover what that is.

How are you helping others identify what uniqueness and special gifts they bring to your team(s)?

Here are some other posts to help you in your calling as a leader:

Fill Your Bucket – Even When You Are Running On Empty

How do you motivate employees? It isn’t with money!

Next post: They Just Don’t Get It! Why? The Power of Stories and Analogies