Be Careful of Being Judgmental – Great Story 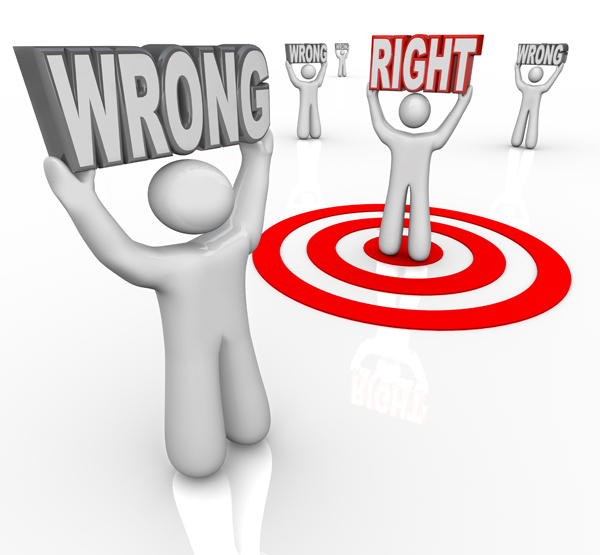 There is an old Welsh fable told of a dog that had belonged to Llywelyn the Great, a Prince of Gwynedd in the 13th century. He had been given the dog as a gift from King John of England.

Prince Llywelyn’s wife had passed away and the dog was charged with watching the cradle of the Prince’s baby when he went hunting.

After one particular hunting trip the prince had returned home to find the cradle of the baby overturned and the bedding and the floor covered in blood.

With the baby missing and seeing his dog with blood covering his mouth the Prince plunged his sword into the dog thinking that he had killed the baby.

The dog’s dying yelp was answered by a child’s cry. The prince searched and found the baby unharmed lying near the dead body of a mighty wolf. The dog had actually been protecting the baby as his owner had desired.

It is said that the Prince was filled with such remorse that he never smiled again.

The story makes a good point, though fairly dramatic. Making quick judgments can lead to regrets, sometimes very large regrets. Often times we tell ourselves stories about others without all of the facts.

It is wise to patiently wait before making a judgment of someones character or choices. In the story the Prince is quick to judge and then act. If he had waited just a minute or two more he would have made a different decision once he understood all of the facts.

For some reason as humans we make snap judgments on others based largely on surface information. Many times our impressions are wrong. When judging others we use stereotypes based on our experience.

Have you ever created a negative impression of someone and told yourself “I don’t like that person?” And then later on, once you get to know that person he or she becomes one of your best friends?

Once we make up our mind about someone, it becomes difficult to change it. And many times when we begin to judge others unfairly we often do things that make that person react to us in the very way we are judging them.

For example, you might think someone is a snob. Instead of talking to the person and really trying to get to know them, you don’t say a word. Since you don’t acknowledge this person, they don’t acknowledge you, which only validates your judgment that they are a snob!

As leaders we have a responsibility to gather the facts and spend time to understand others before making judgments about the character and choices they make. Becoming a good judge of others is an important part of leadership, but it must be done wisely and patiently.

What are your thoughts? Are you careful before judging others? What methods or guidelines do you use to help you be careful?

The following is a great story of the value of not judging others and how our judgments are often misleading. You can use this video in your next meeting, training or presentation by going to OpenTheMeeting.com It is titled “Your Window.”

Next post: You forgot my name! Is it that important as a leader? 5 Tips

Previous post: The Loneliness of Leadership – 5 Important Tips to Help