The Loneliness of Leadership – 5 Important Tips to Help 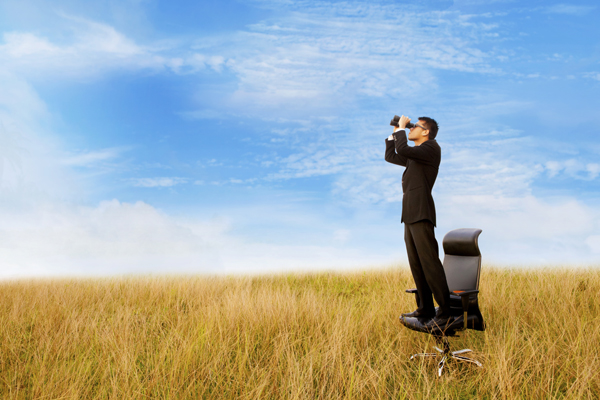 Tips to Help Leaders Who Feel Lonely From Time to Time

Leadership can be a very lonely job. You have probably heard the saying: “It is lonely at the top!” Loneliness in leadership is often the outcome of the leader adhering to his or her own conscience. Many decisions are not popular.

“Uneasy lies the head that wears the crown.”

Leaders of organizations and teams carry a burden that is only understood by those who have also carried the burden. Decisions are often made that affect others lives and well-being.  Accountability for many decisions and actions down the chain is the leaders to bear. And criticism often comes in plentiful doses.

I have always been impressed by the leadership of Abraham Lincoln, the 16th president of the United States. His first few weeks as president were very challenging, lonely and probably the most difficult any US president has ever faced.

The Union was falling apart with seven of its states having already seceded and several more threatening to do so. War was literally on the horizon and Lincoln had to work closely with and was challenged significantly by his chief rival during the election whom he had appointed as Secretary of State.

What Lincoln was able to accomplish during his presidency was remarkable and was filled by what had to be many lonely moments.

How do effective leaders deal with loneliness? Here are five tips I have used that could help you.

1. Remember the bigger vision. It is important that every leader have a vision. Next to importance is to remember that vision. Staying focused on the vision as a leader will help ride the turbulent and unsure waters of leadership.

2. Confide in the right people. Beware of confiding in the wrong people. It’s tempting to get things off your chest quickly, but it can come back to bite you later.

In addition, be careful of burdening others with information they don’t need to know. While it might be okay to let your team know, for example, that what you are dealing with is not easy, giving them more might potentially bring them down. A leader’s job is to inspire.

3. Seek a mentor or coach. This is similar to tip number three; confide in the right people. A mentor or coach is someone you can trust. In addition to allowing you to talk about issues you are dealing with, they can also provide you different perspectives; different angles on things. By working with a coach and mentor you can gain greater confidence in the decisions you are making.

4. Balance. I have dealt with some of my more lonely experiences as a leader by focusing on my home and family and ensuring I am balancing my time appropriately. This allows me to gain perspective on what matters most.

What other tips would you add that have helped you with loneliness as a leader?

Next post: Be Careful of Being Judgmental – Great Story