Is Your Leadership Like a Root Canal? Personal Story 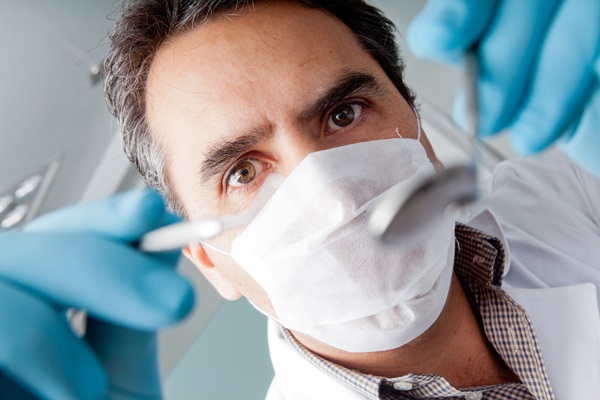 Prevent and treat performance problems for better team health!
Do you hate going to the dentist as much as I do? When I was young man, about 18, I had an absolutely terrible experience. After the dentist had announced that I had two cavities he also told me that because I “looked like a man” he wouldn’t be using any pain medication.

After getting my cavities drilled and filled I figured that either he was trying to save money, was a very bad dentist, had a sick sense of humor or all three! It was one of the most painful experiences I ever had. I can still hear and smell the drill as he drilled for what seemed like hours.

For many years after (I am sure you will understand why), I couldn’t bring myself to go to the dentist. The good news is I have been blessed with good teeth. The bad news is that when you don’t go to the dentist for a long time, your teeth don’t do well regardless of how healthy you think they might be.

Once I finally went, I had a few more cavities. 10 years after that visit when I went back again, I needed a root canal. Fortunately the root canal wasn’t that bad. But the anxiety leading up to it was almost too much to bear.

Some minor prevention (like going to the dentist once in a while) could have saved me the anxiety, the root canal and a lot of money. I have seen my share of leaders who led similarly. At some point their teams have eroded to the point that serious intervention is necessary. A little prevention would have gone a long ways.

A couple of things you can do to prevent team decay and improve overall team health is to first hold regular one on ones and second conduct annual 360 assessments.

1. One on ones. Any leader who wants to have a pulse on how the team and those he or she leads are doing must hold regular one on one meetings. When holding one on one meetings ask questions such as, how do you feel the team is doing? How am I doing with the team? What could I be doing differently?

Asking these questions regularly can potentially prevent decay as you, the leader, receive healthy feedback and quickly and appropriately take action on it.

When complete a 360 assessment provides you a decent pulse on how you are doing as a leader in the eyes of others. It can be a good way to fix a few things that your leadership may be contributing to in regards to the possible overall decay of your team.

In addition to soliciting feedback, it is critical that all leaders have the courage to act when performance problems are identified.

If I would have had the courage to go to the dentist on a regular basis, I would have never had the anxiety and cost associated with a root canal in the first place. If I continue to ignore going to the dentist, I eventually run the risk of having no teeth!

Question: What have you found helpful in preventing team decay?

Next post: Kudos to You – We All Need It!