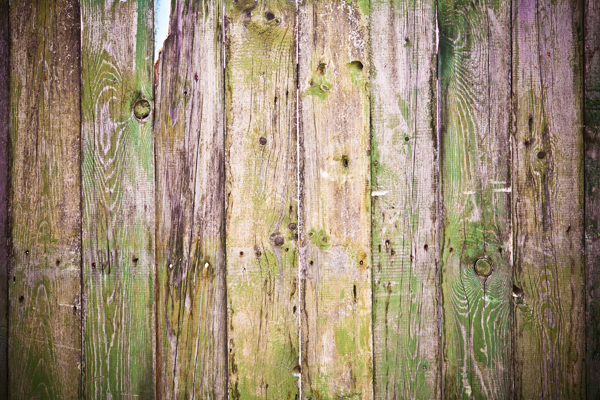 Do you or anyone you know have a short temper and lack adequate anger management skills? As a leader a short temper can have long-lasting consequences as this leadership story I recently heard illustrates.

The story is told of a little boy who had a short temper. His father decided to teach him a lesson by giving him a bag of nails and telling him that every time he lost his temper he was required to hammer one nail into the backyard fence.

Over the next several weeks the little boy had driven in 47 nails! However, as the weeks progressed he was driving in fewer and fewer nails as he learned to control his short temper.

Eventually the boy had learned how to control his temper most of the time. His father was proud and suggested that he pull out one nail for every day that he had completely controlled his temper.

Many days had passed when the boy went to tell his father that all of the nails were gone.

The wise father took his son by the hand and they walked to the fence. He said, “Great job son, you have done really well, and I am very proud of you! But I want you to notice the holes. This fence will never be the same. When you say things in anger, you leave a scar just like you have left in this fence.”

From that day forward the boy was determined never to lose his temper again.

Great leaders are in control. A short temper can permanently effect those they lead. This is especially true when words are spoken in anger.

Next time you are losing your temper, don’t. Take a deep breath, take a walk and revisit the issue the next day or two when you can approach it more calmly. Your leadership depends on it.

Question: Have you ever had a leader with a short temper? How was the morale of the team and/or organization? What do you do when you feel you might be losing your temper? Please comment below. Thanks friends!

Here are some of our best posts on anger and staying in control:

Whoaaa! Before You Send That Angry Email – 3 Important Tips

How Leaders Can Keep Their Control During Conflict – Practical Suggestions

Next post: How To Be More Happy – 5 Things Leaders Can Start Doing Now