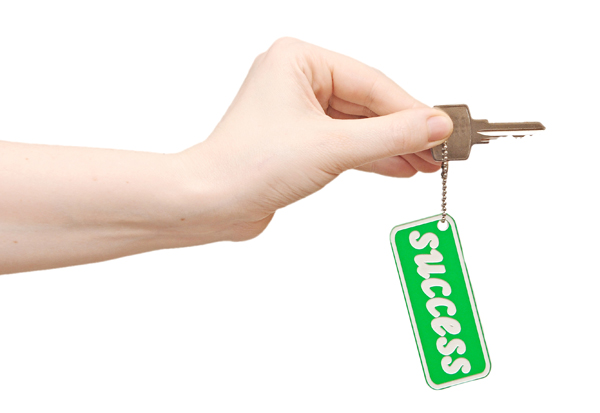 Are you throwing away individual potential? As leaders it is very common and easy for us to jump to conclusions. But we must be careful of being judgmental.  Judge too quickly and we might miss out on a treasure!

I love the following leadership story that highlights the need to see individual potential, and to not dismiss something because it doesn’t appear as beautiful on the outside.

One morning a man was out exploring caves by a seashore. In one of the caves he found an old and dirty canvas bag with a number of hardened clay balls. It appeared that someone had taken the time to roll up a bunch of clay balls and then left them in the sun to bake and dry.

The clay balls didn’t look like much, but the man was fascinated by them. He took the bag out of the cave. As he walked along the beach he would see how far he could throw each of the clay balls into the sea. He didn’t really give it much thought until he dropped one.

The ball had been accidentally dropped on a rock and cracked. Inside he found a beautiful precious stone. Breaking open the remaining clay balls he found each one contained a similar precious stone.

Fortunately for this man he had found hundreds of dollars in the remaining 20 that were left. Unfortunately, as he later realized, he had thrown maybe 50 or 60 of the clay balls with their treasure into the sea; lost forever. He could have taken home thousands of dollars and maybe even more, not just hundreds.

Every leader ought to lead because they care about others. Great leaders get their greatest satisfaction from seeing people succeed; seeing others doing better than they believed they could, or doing things that they didn’t realize they could do.

Every person has buried treasure waiting to be discovered. You also have buried treasure in you. There isn’t one of us that doesn’t have value. In order to find that treasure and unlock the individual potential, leaders have to deeply care about those they lead, exercise patience and have the courage to give difficult and timely feedback.

Question: What else can you draw from this leadership story on individual potential? How many clay balls do you think most of us throw out to sea?

Previous post: How Do You Say No to a Bad Employee Idea? – Hilarious Video and 4 Tips