How Humble Should Leaders Be? Fantastic Story About Someone You Know 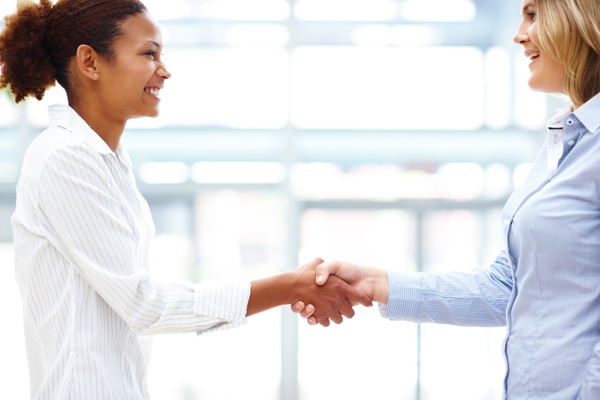 There are many important qualities great leaders should have, but one of the most important is humility. Humble leaders care just as much about the senior leaders in their organization as they do about those at the lowest levels.

And the greatest and most humble of leaders not only care about them, but their families as well.

Barry Jackson, a connection of mine on LinkedIn, recently took the time to share the following wonderful story of Richard Branson, an effective leader and one of the richest men in the world. He is the founder and chairman of Virgin Group.

I love this story and it is a great follow-up to a post I did not too long ago titled “It’s Not Just Rewards and Recognition – Leaders Acknowledge People!” Humility and successful leadership go hand in hand.

Here is the story from Barry in his own words in regards to this important leadership quality.

“In the context of remembering names, may I share a personal experience with you, Mike.

Some years ago, I was given the task of organizing a medical symposium in the south of England. One of the hotels I visited while checking suitable venues was flying the Virgin flag (Richard Branson’s company). So when I arrived at the front desk I asked Mary, the receptionist, if she’d ever met Richard Branson.

Her response absolutely blew me away. She said, ‘Yes, and he’s the most wonderful man I’ve ever met in my life.’

She went on to relate the following story. Shortly after buying the hotel, Mr.Branson made an appointment to see the hotel manager. On arrival the first person he met was Mary, who happened to be cleaning the carpet at the time. She knew who he was of course and said, ‘You’ll be wanting to see the manager.’ He replied, ‘Yes, but tell me about yourself first.’ He spent 20 minutes with Mary before keeping his appointment with the manager.

He spent all day at the hotel, spending at least 20 minutes with each member of the staff from the top guy to the lady who cleaned the toilets. BUT, that wasn’t the punchline.

Six months later, Branson paid another visit. Mary had been promoted to receptionist, but he recognized her immediately and addressed her by name. ‘Not only that,’ she said, ‘he remembered that I had a little girl and what her name was; and that she was about to have her tonsils removed, and he wanted to know if she was all right. He was like that with every member of the staff.’

Now, I don’t believe that Richard Branson has that good a memory. He must have written a lot of notes after his first visit, and he must have spent a lot of time reading them over again before that second visit. That must have been time-consuming, but it shows the importance he places on human relationships and that he devotes the same importance to the relationship irrespective of the person’s rank.

Everyone I’ve met who knows Richard Branson personally has told me the same thing… that he’s the most wonderful person in the world to work for. Feel free to share that story Mike. I haven’t asked his permission, but I’m sure Richard wouldn’t mind!”

How humble should leaders be? Humble enough to take time with people and respect and care about each one regardless of their position. And to realize that we are all part of something big, not just the “big guys.”