Is This Your Leadership Communication Style? Watch Out! (Story) 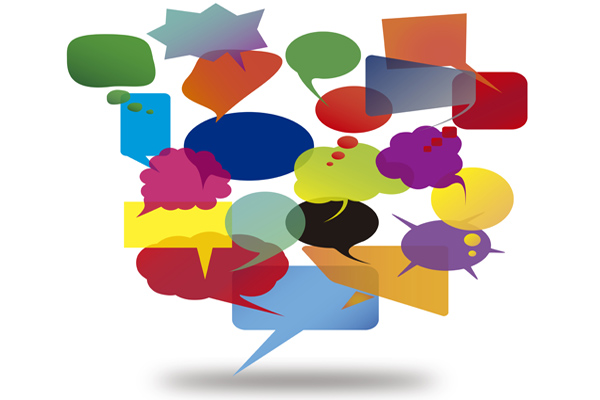 One night an angry man and wife were preparing for bed. Neither of them had spoken to each other most of the night.

It was normal for the couple to boil in a war of silence for several days. However, this time the man was concerned because he needed to be woken up at 5:00 AM the next morning so that he could catch an important flight. He was a heavy sleeper and relied on his wife to wake him up, otherwise there was a good chance he would sleep right through the alarm!

Letting his pride get the best of him he cleverly decided he would write her a note while she was in the bathroom instead of asking her verbally. He wrote on the piece of paper: “Please wake me up at 5:00 AM, I have a critical flight to catch.” He put the note on his wife’s pillow believing she would for sure see it there. He then tucked himself in and went to bed.

The next morning when he woke up he looked at the clock and it was 7:00 AM! He was enraged that he had missed his flight and was preparing to go up the stairs and give his errant wife a scolding when he noticed a handwritten note on his nightstand.

So again, what’s your communication style? You get what you give. If you aren’t clear, what you get most likely won’t be what you 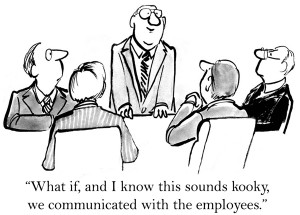 intended. And obviously, some business communication styles are more preferred than others.

Here are some really fun communication videos you might consider sharing at your next meeting or event. Or feel free to simply forward this posting on to your friends, family or colleagues. They will get a laugh out of each of them and some important lessons as well.

Really, How Well Do You Listen Leader? Hilarious Communication Video!

Next post: Two of the Most Powerful Words Leaders Can Say: And Why You Should

Previous post: Leader: What Would You Do if an Employee Started to Cry? 5 Tips