Most Inspiring Leadership Video Ever and Some Sad News 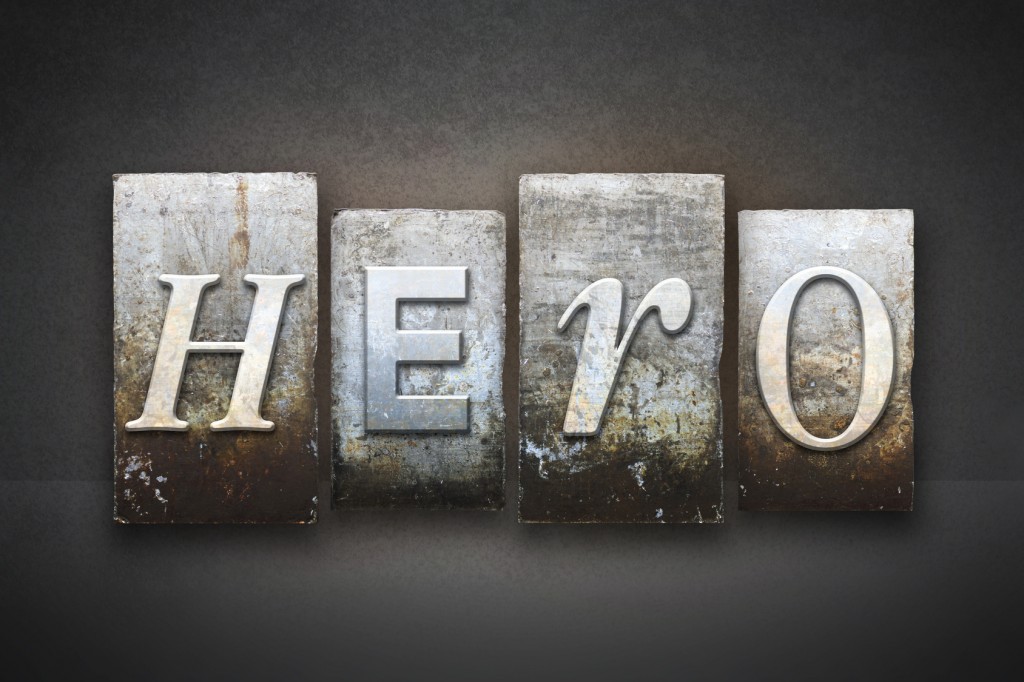 About three years ago I wrote a popular post on a leader I had come across who was one of the greatest heroes I had ever read about.

If you haven’t heard the name Nicholas Winton, you are in for a treat. Nicholas passed away on July 1st at 106 years of age. He was an extremely modest and humble man. And he was one of the greatest leaders and heroes to ever walk this earth.

Nicholas Winton organized the rescue and passage of 669 children from Czechoslovakia to Britain. Most were Jewish Czechoslovakian children destined for the Nazi death camps before World Was II.

The video below will truly touch you. Winton was a humble man who had kept fairly quiet regarding his role in this great humanitarian effort until 1988. His wife Grete had discovered a scrapbook in the attic with a great level of detail that contained the names of the children he rescued, their parents and addresses.

In 1988 the world came to know this great man through a BBC television program titled, “That’s Life!” The segment below is from that show. Mr. Winton becomes tearful as a good portion of those in the audience (about two dozen) are identified as those he saved.

The best leaders are humble people who do what they do because they care. They don’t desire the world’s honors, they simply want to make a difference. Sir Nicholas Winton (who was knighted in 2002), made a huge difference.

The world lost a humanitarian giant on July 1st, 2015. Rest in peace Nicholas Winton – you have and will continue to inspire thousands.

I would love to hear your thoughts on this amazing leader. Please take the time and comment below 🙂

Next post: Overcoming Personal Intimidation for Leaders – 3 Ways That Work!

Previous post: 3 Secrets to Building Greater Confidence as a Leader