Leaders… Wake Up and Get Up Early – Receive 5 Huge Benefits 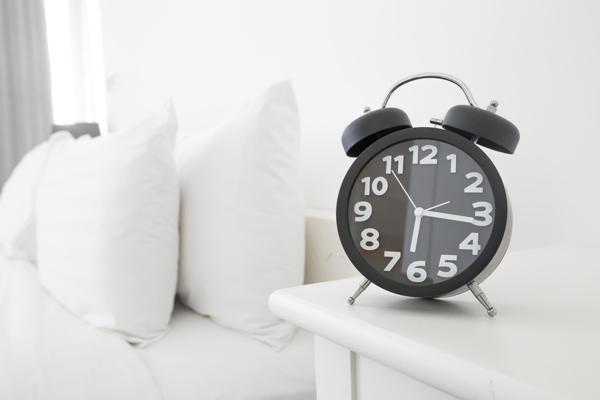 No one will argue the need for sleep and that seven-nine hours is ideal each night. But did you know that getting up a little earlier can make a big difference on your impact as a leader? No need to deprive yourself of sleep, just adjust your schedule and get up earlier – there are big benefits!

So if you are an early bird, rejoice! If not, there is time to change.

Aristotle, the old philosopher, suggested that the habit of getting up before day-break contributes to better health, wealth and wisdom.

Here are five specific benefits I have observed of those who make it a practice to get up before the sun makes its appearance.

1. Gain Greater Inspiration. Mornings are the quietest time of the day. I have found that arising early in the morning gives me time before the kids are up and the day starts for most of my neighborhood, to take time to read, ponder and plan. There is something about the stillness of the morning that generates greater positive thoughts, ideas and inspiration.

2. Gain Greater Health. Those sleeping later typically consume around 250 more calories a day, eat twice as much fast food and only eat half of the fruits and vegetables of those going to bed early and arising early based on a 2011 study from Northwestern University.

3. Gain Greater Happiness. Studies have shown that morning people are less depressed and happier than night owls. As we get older we naturally begin to go to bed earlier and get up earlier. As we age our positive emotional state also improves. Could that be one of the benefits of aging? I believe so. But we don’t have to wait until we are 60 to enjoy the benefits, we can start now.

4. Gain Greater Smarts. A study conducted by researchers at Brigham Young University found that students who went to bed late and woke up late had lower grade point averages than those who went to bed early and got up early.

5.  Gain Greater Productivity. I have found that the calmness of the early morning hours is the best time to get the most important things done. When the sun is rising most of us find fewer of the distractions that we typically find later in the day.

Can you argue the benefits of greater inspiration, health, happiness, smarts and productivity making you a better leader? The arise 🙂

Previous post: 3 Teamwork Videos Your Teams Will Love and Relate To! + Team Activity