This Will Change The Way You Look at Teamwork Forever! Amazing Video 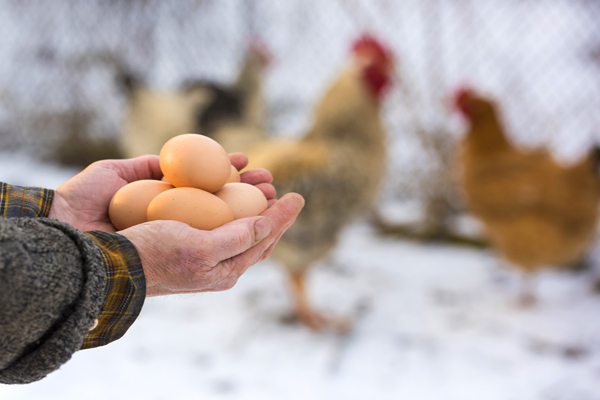 In a fairly recent Ted talk (which I have included below) international businesswoman and writer Margaret Heffernan shares a productivity experiment done by biologist William Muir. It has big implications for teamwork.

Muir used chickens in his productivity experiment for one very simple reason – you can easily measure their productivity by counting the eggs. His goal was to find out what factors could make one group of chickens more productive over another.

He broke his chickens into two groups. The first flock he selected were average chickens. He left this first flock alone for six generations.

The second flock he chose only the best – what Heffernan in her talk refers to as “Superchickens.” And each successive generation he would continue to select only the best of the best for breeding.

After six generations with both flocks he found some very interesting things. The first flock of average chickens did just fine. “They were all plump, fully feathered and egg production had increased dramatically.”

What about the second flock? All but three of the superchickens were dead. They had pecked the others to death! These three superchickens had only achieved their success and survived by suppressing the productivity of the rest.

After telling this story Heffernan jokes that some have come up to her after seeing the relevance and say, “That super flock.. that’s my company! Or that’s my country. Or that’s my life,”

For years we have operated like this. Why? Because, as Heffernan points out, we have believed that the key to success was picking the brightest, the most knowledgeable – the superstars; and giving them all the power and resources they need. The result has been the same as William Muir’s experiment Heffernan says: “Aggression, dysfunction and waste.”

The answer? It may not be what you think. Watch this Ted Talk by Margaret Heffernan for the rest. It will change the way you look at organizations, teamwork and the work they do. Truly an amazing teamwork treat.

Next post: There is an “I” in Teamwork! Do Your Teams Get It?

Previous post: How Well Do You Listen? What? 5 Active Listening Tips That Work!