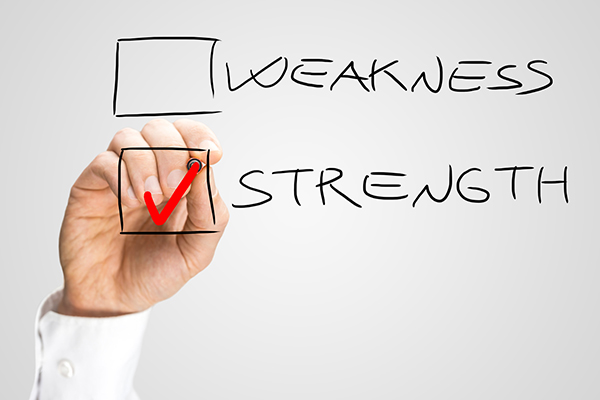 When I do leadership and team development consulting one of my favorite team activities and actually the most powerful is called the “Team Effectiveness” exercise. Patrick Lencioni, author of the best selling book, “The Five Dysfunctions of a Team,” uses it in his workshops.

It takes a lot of effort during the workshop to get teams to the point where they feel they can be vulnerable enough to share and receive the feedback. We get to that point eventually by using a series of activities that build vulnerability based trust, and it always starts with the leader. The more vulnerable the leader is, the better chance the team will be vulnerable as well.

Being a vulnerable leader doesn’t mean you go around on a regular basis heralding your mistakes and letting people know you can’t do your job – that is a lack of competence, not vulnerability. But it does mean that as a leader you are willing to admit when you make a mistake, say you are sorry, admit fears and talk about your weaknesses.

Leaders who are willing to be vulnerable create greater trust on their teams. Think of a leader in your past who always had to be right, never said he or she was sorry and never admitted a mistake or weakness – though everyone on the team knew about them. Did you trust that leader?

Now think of some of the humblest leaders you know – leaders who were open and transparent, could admit a mistake and occasionally humbly shared their own struggles and weaknesses – both in business and personally. How did you feel about that leader in terms of trust?

Being a leader who is vulnerable is not a weakness, but an important strength. People love and are fiercely loyal to such leaders.

Have you ever had a vulnerable leader or one who was not? Would love to hear your stories in the comments below. Thanks Teamwork and Leadership friends!

Previous post: Do You Ever Think The Worst? Why Leaders Should Reconsider (Story)