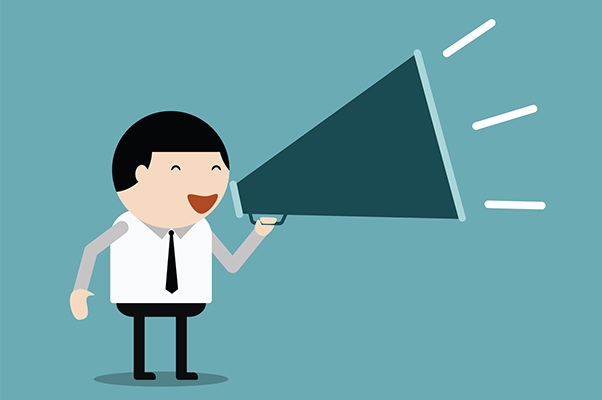 Just Simply Saying Thanks and Giving Positive Feedback is Not Enough

Several years ago I sat in a meeting with a senior leader who felt it would be a good idea to go around the room and provide each of the other leaders with a “pat on the back” through expressing his gratitude for what they had done.

While his intentions were good and the activity was a great idea (because we should be expressing our heartfelt praise and thanks on a regular basis); something didn’t feel quite right.

With a few of the leaders in the room you could tell he really meant what he said – it was heartfelt. But for the rest of the leaders it felt disingenuous and uncomfortable.

Why did it feel that way? He simply didn’t think it out and plan it very well. While positive feedback and appreciation aren’t something you necessarily need to plan in advance when done one on one (though you might), it is something you better think through before doing in front of a group. What he said and what he felt were two very different things for most of those in the room.

Here are three simple tips you can use next time you want to say thank you or provide positive feedback to members of your team. If this leader had thought about each of these three things I am confident people would have felt differently leaving that meeting.

1. Prepare. It became apparent in the meeting I was in that this particular leader didn’t really think through what he was going to express. He wasn’t prepared. He decided to do this “in the moment,” which can be a big mistake, especially with such a large group.

There were some leaders he didn’t have good things to share about, and we all knew it. But because he was providing that feedback and appreciation to the rest, it was only fair that he provide something to everyone else. It was forced, felt fake and made things uncomfortable. Instead of walking away and feeling good about the experience, it felt trite. A little thought around what he was going to do would have gone a long ways.

2. Feel It. Be sincere, really feel it from the heart. Completely engage yourself in what you are expressing. Saying thank you or something positive is important, but if you don’t feel what you are saying they are only words.

I don’t know what it is that makes someone truly feel what you say. But I know there’s something. If you don’t mean it, don’t say it. Disingenuous flattery is actually kind of creepy don’t you think? It never comes off right and seldom are people fooled by it.

Years ago I had a colleague that would frequently say at the end of our conversations, “You’re a good guy.” It never felt very genuine and was always lacking specifics. I don’t have an ego that needs to be stroked each and every day, but knowing why he felt that way would have felt a lot better, don’t you think?

Next time you want to give feedback or say thanks, think about what you are going to say, be sincere and focus on specifics. Make it matter when you have something positive to say both in what you say and how you say it.

Next post: Leaders #1 Priority is to Care About Those They Lead – True Story