Leaders Must Stop Rumors in the Workplace – 4 Tips Worth Reading 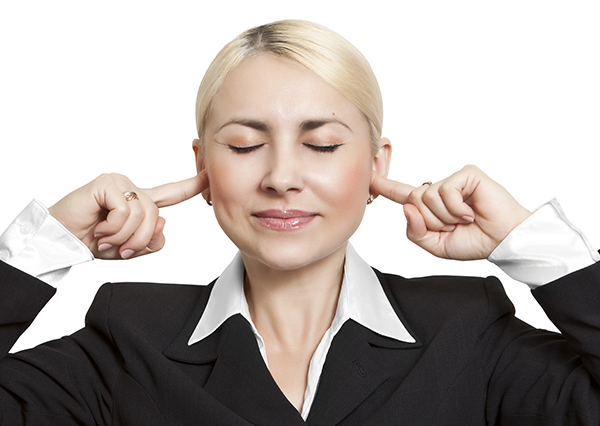 Some of the most wasted, unproductive and harmful activities and behaviors in the workplace, and particularly on teams, includes the spreading of rumors and gossip. Rarely is such rumor activity ever productive or very meaningful. As they spread they get bigger and can become a poison or cancer to companies, organizations and teams.

Why Do Rumors Start?

Rumors and gossip in organizations start for a lot of reasons. Often times they are started by someone who thinks they are “in the know.” Some people get a charge out of having others think they know things others don’t. We are all familiar with the type, right? Even when they know it is wrong, they can’t help but share what they think they know. It makes them feel important.

But leaders of companies, organizations and teams can do something about the spreading of rumors and gossip – especially those of the malicious type.

1. Practice Transparent Communication. When people don’t have enough information, they fill in the gaps. This is especially true if your company is going through any type of change.

When employees encounter change the first thing they try to do is figure out how it will affect them. By being open and transparent leaders can prevent speculation, gossip and the spreading of rumors. Everyone will be in the know and will know the truth.

2. Be an Example. The first place a leader can start as it pertains to the spreading of rumors and gossip is with themselves. Great leaders never participate in such petty types of activities – they are above that.

If you as the leader participate in the spreading of rumors and gossip you are giving permission to others to do the same.

The #1 place a leader can start to prevent the spreading of rumors and gossip is with themselves.Click To Tweet

3. Build Trust. The best leaders have a pulse on their companies, organizations and teams. Their ear is closely pressed to what others are saying. They have built trust on their teams and those they lead feel they can go to them when there is uncertainty, or they have heard something that might not be true.

Give your team permission to come to you when they hear rumors. Let them know you will do your best to be transparent and open with them and that they can come to you with anything that doesn’t sound right or is ethically amiss.

4. Discourage Rumor Spreading. Let those you lead know you have zero tolerance for the spreading of rumors and malicious gossip. Take time to train your team on its ill effects. Use videos like the below to demonstrate and discuss how truly stupid you can look when jumping to conclusions and thinking you know something you really don’t 🙂

What have you done in your organizations and teams to stop the spread of rumors and gossip? I would love to hear you comments here.

The below video has a great message on how silly you can look when you jump to conclusions. You can download the video and share it with your teams or have it shipped. For more information go here.

Next post: What Kind of Impact are You Having as a Leader? You Just Never Know! (Guest Blog)

Previous post: Are You Hiring These People on Your Team? You Can’t Afford Not To!