Personal Leadership Story – Small Things Can Have The Greatest Impact 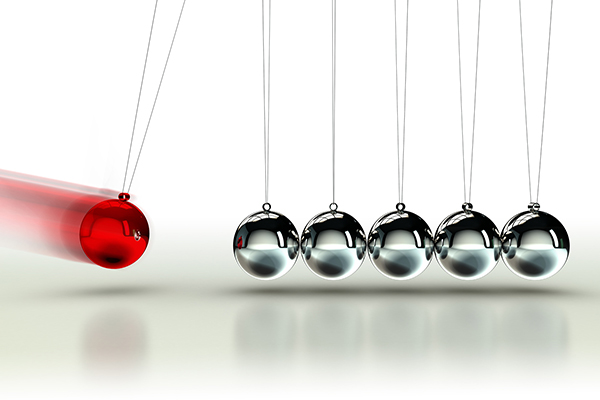 Leader’s often overlook the impact they can have on others. Personal Story.

A number of years ago a quick conversation with my father had one of the greatest impacts on my life. It wasn’t a big deal to him, but it was a huge deal to me.

I had just finished my Master’s Degree project. As part of that process I had to present and defend the project which included taking questions from professors and fellow students. The entire thing was fairly stressful and videotaped. I was proud of what I had accomplished and shared the video with my father.

When I was done showing the video to my father he said, “You ought to consider going into public speaking, you are really good at it.” While I am sure he didn’t really think much about what he had said, that comment inspired me to do what I do today.

Since that time I have delivered hundreds of presentations and workshops and discovered what I believe is one of my gifts – speaking. It took him seconds to say it, but it has stuck with me twenty years later.

My father was a leader. I looked up to him and what he thought about me was important.

Who looks up to you as a leader? What impact are you having? It’s said that big doors swing on small hinges. Small things (hinges) can have both negative and positive big impacts (doors). Small acts can inspire and small acts can destroy.

Management is about organizing, moving, coordinating and evaluating processes and people. Leadership is about inspiring people to do more than they believed they could. Leaders help people see things in themselves that they don’t see. My father was one of those types of leaders.

What small things can you do to have a huge impact on others? I believe it starts with simply being aware that there’s something you can do.

Next post: Gratitude is a Choice Leaders Should Choose: Powerful Leadership Story