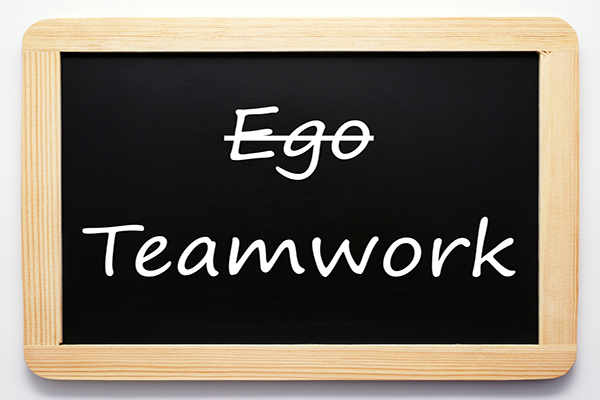 Members of great teams are focused on achieving greatness together. But personal egos, aspirations, politics, money and gossip can quickly erode any chance they have of greatness.

This is most recognizable on sports teams where individual egos and selfishness often times supersedes the good of the team. The player who is upset he didn’t score more, even though his team got the victory. The teammate who is highly critical of other teammates in an attempt to hide her own mistakes and weaknesses. Or the star player who frequently misses practice.

In 2002, star player and 11 time NBA All Star pick Allen Iverson went on a memorable, ego driven and somewhat humorous rant about practice. Iverson had just been involved in a significant disagreement with his coach Larry Brown after being called out for missing too many practices.

I know several of you might be thinking, this person has a point about meetings 🙂 But all joking aside, it’s clear that such selfishness would not be tolerated on many teams and would be tolerated by fewer leaders.

So, how do you deal with such egos and “me first” attitudes on your teams? I would love to discuss this. Please comment below. Let’s talk.

If you enjoyed this post, please use one of the buttons below to Share it. We appreciate you Teamwork and Leadership readers! Have a fantastic week!

Previous post: A Lesson on Great Leadership and Team Building – Looking for the Intangibles