Some Teammates Are True Energy Suckers – Personal Story and Warning 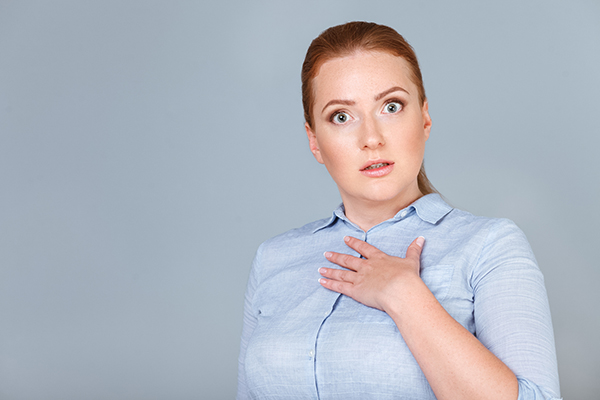 Members of teams always looking at the negative can be dangerous. They become poison providers of negativity who quietly, freely and gladly give cups and at times buckets of deathly potions to their teammates.

These team members are ENERGY SUCKERS! They drain every bit of momentum you have. Have you ever had a conversation with one of these people and felt like you just finished 500 rounds with Rocky Balboa?

I think most people would agree that teams need a lot more positive and a great deal less negative.

Years ago I was taking a taxicab to the airport with a new colleague of mine. We had just concluded what I thought had been a fairly successful meeting. My colleague had a different opinion. The entire ride to the airport was a barrage of negativity directed towards are then new leader.

I didn’t feel the same way as this person felt, and I formed a strong mistrust in some areas towards my new teammate for the rest of our time on the team together. In fact, later on, I became this person’s manager, and I hadn’t forgotten the ride we had to the airport.

It’s one thing to disagree, it is another thing to find nothing good about someone and to generalize and label a person’s character based on a few things you don’t agree with and on top of that to share it with someone you don’t even know very well.

When teammates are consistently negative about others, and situations in general, it tells the team a few things about them.

First, if they are so willing to share their negative thoughts about others, especially people they don’t know very well, what would they say about the person they are sharing this with? I guarantee most teammates would feel they might talk about them at some point.

Second, teammates quickly lose respect for people like this, as I did for my new teammate. I love what Eleanor Roosevelt once said,“Great minds discuss ideas. Average minds discuss events. Small minds discuss people.”

I did my best to help this person see our leader’s perspective. In no way was I going to side with such malicious misjudgments. However, nothing I did seemed to change the way she felt. Fortunately, this energy sucker wasn’t riding all the way home on the plane with me.

The reality is, no one is perfect, and what you say to someone else behind another’s back isn’t going to change any perceived gaps you feel are there. So why say anything?

Next post: Each of us Needs Each Other – Powerful Teamwork Story