The Best Teammates Do This – Two Powerful Teamwork Examples 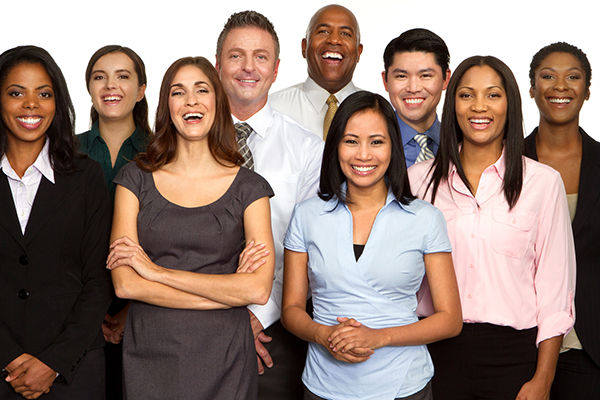 Putting the team first is required of every member of a team. If team members are more focused on their own aspirations, egos, money and selfishness – the entire team suffers.

Here are two inspiring examples of great teams and teammates to share with your organizations.

Teamwork Example #1 – All Fifty Three Players and then Some

Kevin Pritchard and John Eliot in their book “Help the Helper – Building a Culture of Extreme Teamwork”, quoted NFL football star Jerry Rice when asked whether he thought the Denver Bronco’s recent success was the result of that team’s quarterback Tim Tebow, or defense. He said the following:

“When are we going to get past the idea that one person or one thing is the reason for a group’s success?” Get over it already. It’s killin’ us. I think it’s a big reason why our economy is struggling and why we don’t have nonpartisan teamwork in Washington. The Broncos aren’t winning because of Tebow or because of the D (defense). They’re winning because all fifty-three players and the coaches and front office and maintenance guys and ticket takers are pulling together, doing their jobs well. That questions awful.”

For any one person of any team to believe that they are more important, or better than the rest of the team is presumptuous and naive. I have always loved the quote by Japanese writer Ryunosuke Satoro who said, “Individually, we are one drop. Together, we are an ocean.” We are so much more powerful than any one of us alone. But putting egos aside means teammates have to have humility.

The All Blacks, a rugby team from New Zealand, are statistically the most successful professional sports team ever. They have won multiple championships in a sport in which teamwork is everything. But in 2004 things weren’t so great. The team was losing, senior members of the team were threatening to leave and discipline and putting the team first were at an all time low.

The team needed a change, and new coach Graham Henry began the rebuilding process. Their mantra became, “Better People Make Better All Blacks.” It was believed that humility and other core principles would be critical to the team’s success. One of their foundations and a core value of future success became “Sweep The Shed.”

They believed in leaving every locker room better than they found it whether home or away. This meant that even senior leaders on the team would be required to pick up trash or pick up a broom and sweep. It would also require that they leave egos at the door and instead live, by example, the team value of humility.

Could you imagine other stars in professional sports picking up a broom and sweeping the locker room?

Putting the team first requires the humble efforts of every member.

Next post: At These Moments Leaders Appear – Powerful Leadership Video

Previous post: Each of us Needs Each Other – Powerful Teamwork Story