Business Leaders Must Do This Better—The Team’s Success Depends on It! 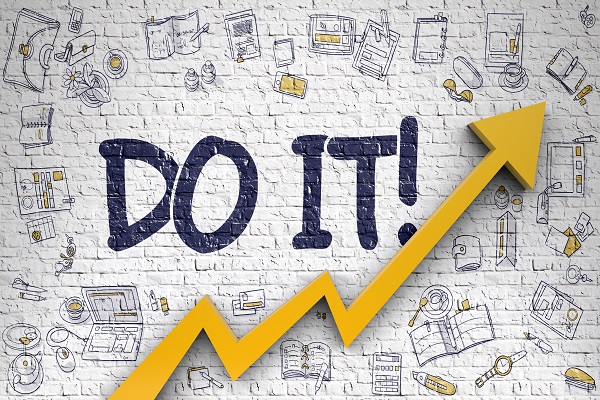 If you were to ask just about any high level team sports coach what the number one factor of success on their team is they would most likely say the quality of the members of their team.

Let me provide a quick example.

In terms of performance management on sports teams, let’s say that I am your baseball coach. You are struggling and not hitting the ball as well as you used to. I need you to improve so that not only you are more successful, but our team is as well. One of two things is going to happen as I work with you to get better—either you are going to get better or you aren’t. If you don’t improve, it is most likely due to one of two reasons—either you don’t care (bad attitude), or you lack the talent to improve. At that point I have one of two choices, either I let you go/cut you from the team, or I find you a different place on the team or in the organization (maybe equipment manager) for you.

Because I tolerate average and below average performance, I never help the team get anywhere near the results they are capable of achieving, because most likely my top 20% performers are doing 80% of the work on the team. Or to put it another way, my top 20% performers are having 80% of the team’s success. Teams get better when leaders 1) hire the right team players, 2) successfully performance manage average and below average team players and 3) let go of those who can’t get better, or find a different position for them where they can succeed.

There isn’t a successful athletic, dance, or acting team that would consistently tolerate poor performance, so why do most business leaders tolerate it? As a leader you must be either moving people up or off. That’s what leaders who care and love those they serve do. Poor performers don’t do anybody any good, including themselves, the team and you. Leaders must care enough and have courage enough to invest their time focused on the things that matter most in order to make everybody’s life better. 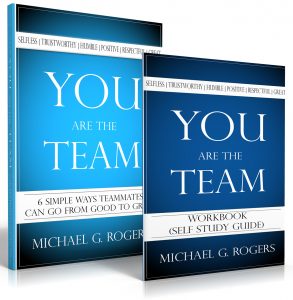 Note: Michael’s new teamwork book is available on Amazon! Dramatically improve teamwork by helping your team care more about their work and each other. A book for you, your entire team and organization. Get it here.

If you liked this post and would like to share it with a colleague, team, family member or friend, feel free too! You can use one of the buttons below to share 🙂 Thanks Teamwork and Leadership friends. Happy Teamwork!

Next post: Fatherhood and Leadership—3 Super Inspiring Videos of Fathers

Previous post: Horrible Teamwork Story I Will Never Forget – Who Do You Trust?