One Team Activity That Will Do Wonders For Your Team… Really! 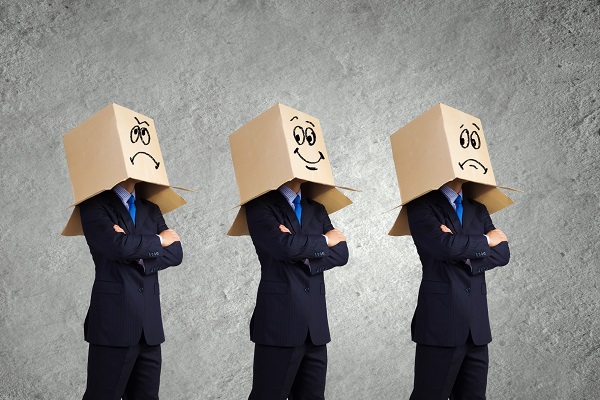 Because teams are made up of individuals with a variety of different personalities, unique histories, perspectives and opinions—apathy, anger and other human emotions are natural consequences that can interfere with a team’s ability to be successful. Managing team emotions and consequential negative types of behavior is critical to a team’s success and at the heart of effective teams.

Since teams are hotbeds of human emotion, they must be managed in order to achieve team goals. Teams with greater ability to effectively manage emotions are better equipped to achieve the team’s desired outcomes. Team member trust, communication and collaboration are better where emotions and behaviors are managed directly by the team.

Managing emotions on a team means that the team has agreed to and is zeroed in on quickly resolving emotions and behaviors that the team has deemed not acceptable. If one team member, for example, isn’t participating, these types of effective teams immediately dive into why so that they can bring that member fully back into the team.

They set team norms. Do you have them on your team?

Once you have set the norms, it is important going forward that the team measure the effectiveness of the norms they have set. The team should regularly ask, How are we doing? Where have we improved? and How can we improve more? As Peter Drucker once said, “What gets measured, gets managed.” What gets managed has the opportunity to get better. I would highly suggest that you put your team norms somewhere on every team meeting agenda as a reminder to review, measure and discuss periodically.

In addition to measuring, it is a good idea to create a fun way to call out any violation of the norms. Years ago a leader had come to me who was struggling with a particular member of her team dominating meetings. I suggested to her that she create a set of team norms and guide the team to discussing one around the need for everyone participating equally. I also suggested that she get bells for every participant and when someone violated one of the norms, they all ring their bell and that she purposely violate the first one to get people to feel comfortable calling team members out. It worked like a charm, and the person dominating the meeting begin to recognize how his behavior was hurting the team. It was a fun activity that changed not only this individuals behavior, but also improved teamwork as the team got more comfortable holding itself firmly to the norms they set.

By setting team norms, your team begins to hold each other accountable as opposed to you, as the leader, always doing so. Behavior that is in contradiction of the team norms is always better managed by the team than the leader. Peer pressure was powerful when we were young and it is powerful on teams today!

By setting expectations and appropriately managing emotions you are well on your way to becoming a highly successful team.

Previous post: Message to All Leaders—Be Kind! 4 Big Benefits for Being a Kind Leader