Powerful Story for Teams: Jumping to Conclusions Can Lead To Big Regrets 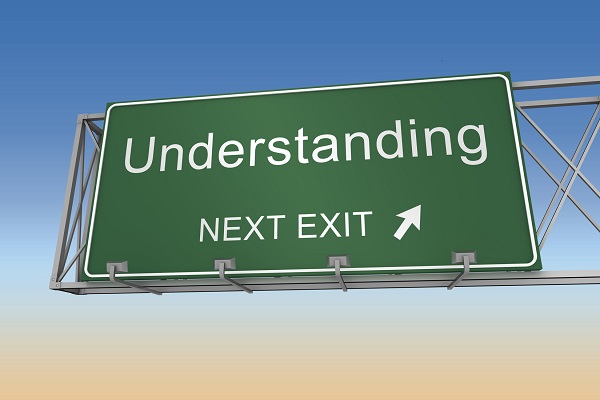 There is an old Welsh fable told of a dog that belonged to Llywelyn the Great, a Prince of Gwynedd in the 13th century. Prince Llywelyn’s wife had passed away, and his faithful dog was charged with watching the cradle of the Prince’s baby while the Prince was gone hunting.

After one particular hunting trip, Prince Llywelyn returned home to find his baby’s cradle overturned. With his baby missing and his dog’s mouth covered with blood, the Prince plunged his sword into the dog with the idea that it had killed his baby.

The dog’s dying yelp was answered by a child’s cry. Prince Llywelyn searched and found the baby, unharmed and laying near the dead body of a mighty wolf. The Prince’s dog had actually protected the baby as his owner had desired.

It is said that the Prince was filled with such remorse that he never smiled again.

This story makes a good point, though a fairly dramatic one: making quick judgments and jumping to conclusions can lead to regrets—sometimes very large regrets. Unfortunately, it is all too common to tell ourselves stories without all of the facts. Instead of seeking to understand, we often seek first to condemn.

On a team, the ugly consequences of such quick judgments can result in the creation of team clicks and less team unity—which, like the dog in the story, can quickly lead to a team’s demise.

Each of us should take the time to understand first and do whatever it takes to make sound judgments, instead of quickly jumping to wrong conclusions.

With those teams you belong to or those you lead, have you found jumping to conclusions to be a barrier to your effectiveness? What can you do to prevent such quick judgments? Would love to hear your thoughts. Please comment below.

The story above can be found in my new Amazon bestselling book You Are the Team—6 Simple Ways Teammates Can Go from Good to Great. You can get it on Amazon here.