Why Whining and Complaining will Literally Destroy you as a Leader 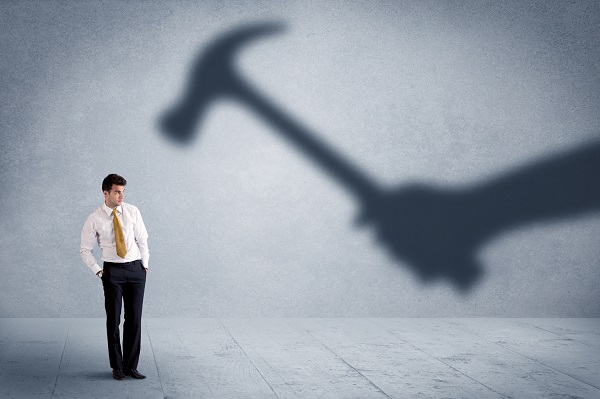 Several years ago I wrote a popular post on this blog titled 3 Ways to Deal With Whiny and Complaining Employees. In hindsight I have should have quickly followed that up with a post on “3 Ways to Stop Being a Whiny Leader.” Because the reality is, we all have our whiny moments too.

Recently I have found myself getting more and more frustrated by “stupid things” and quickly pointing them out. So I decided to stop.

I don’t know if it is an age thing or simply a gradual spiral over time in to negativity (maybe both), but it feels like things that didn’t warrant a complaint in the past, suddenly need one now. And honestly, I don’t like how it makes me feel any more.

When leaders complain about others, especially in front of those they are leading, they open the invitation for others to do the same and that has the potential to create a workplace no one wants to come to. They also generate a lack of respect for both themselves as well as others.

When leaders regularly complain at work and outside of work they are also less happier as a person, and negatively affect the mood of those around them. Jeffrey Lohr, a psychologist, who co-authored a study on the effects of venting stated the following: “People don’t break wind in elevators more than they have to, venting anger is an emotional expression. It’s similar to emotional farting in a closed area. It sounds like a good idea, but it’s dead wrong.”

Complaining also opens us up to all types of diseases. Dr. Travis Bradberry wrote an article in the Huffington Post titled, “How Complaining Rewires Your Brain For Negativity.” In the article he talks about how complaining literally leads to brain damage. He states, “When you complain, your body releases the stress hormone cortisol. Cortisol shifts you into fight-or-flight mode, directing oxygen, blood, and energy away from everything but the systems that are essential to immediate survival. One effect of cortisol, for example, is to raise your blood pressure and blood sugar so that you’ll be prepared to either escape or defend yourself.

All the extra cortisol released by frequent complaining impairs your immune system and makes you more susceptible to high cholesterol, diabetes, heart disease, and obesity. It even makes the brain more vulnerable to strokes.”

Okay, whose on board for less complaining?

Stay tuned. In my next post I will talk about 3 specific ways you can cut the complaining completely out of your life. I will also update you on how I am doing. Hopefully it is a positive report. 🙂