Do This One Thing to be a More Charismatic Leader 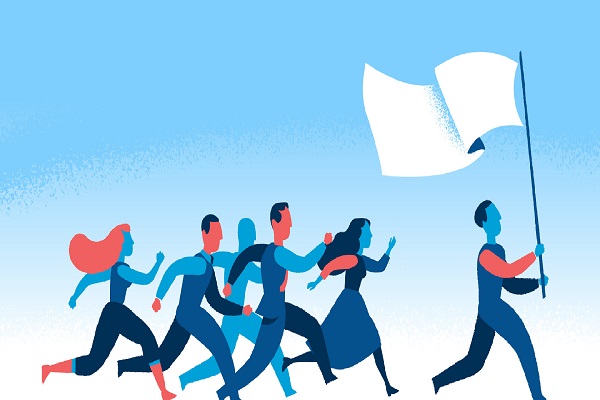 Many believed for a long time that charisma was this mysterious charm that either you had or didn’t have. But that is changing.

If there is one thing that all leaders can start doing today to channel some charisma power, it is the energy of being positive. It not only creates a more charismatic leader, but it is also contagious.

Researchers at the University of Minnesota and Michigan State Universities conducted four separate research studies and found that individuals who are rated high on charisma tended to express more positive emotions than those who didn’t. Positive emotions in their studies included passion, enthusiasm, excitement and optimism. They also discovered that positive emotions are contagious and boosted the mood of those around them. Leaders who were more positive were perceived as more effective as well and garnered a greater loyalty from those they lead.

Did you also know that being a positive leader results in living longer, making better and quicker decisions, having less fear in leading and creating more success? I wrote about this several years ago in a blog post titled “Positive Leaders Live Longer and 4 Other Benefits.”

So there you have it. Be more charismatic by being more positive and you will gain greater loyalty from those you lead and reap other big benefits as well.

Here are a few more posts on being more positive as a leader that I thought you might really like:

Positive video that every leader in business, the home, church, or wherever must watch.

Next post: You Don’t Reflect On This Enough… But You Absolutely Should!