An important rule every teammate should live by… 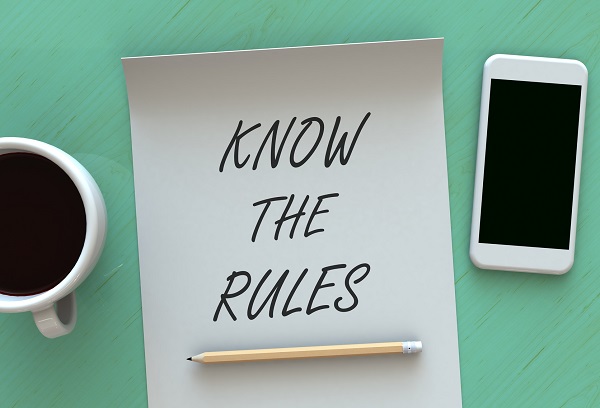 An important rule every teammate should live by…

In it, Chapman describes how each of us have one of five different love languages that speak to us personally. And when your love language is practiced by your spouse for example, it strengthens your relationship.

The five languages he talks about include gifts, quality time, verbal affirmations or words of love, non-sexual touch and acts of service.

My love language is verbal affirmations. I love to be told how handsome I am (laugh), or how great I am doing on a job or project.

I get an immediate positive result by giving her gifts.

The 5 love languages is a great example of what is referred to as the Platinum Rule. I talk about this in more detail in my book You Are the Team—6 Simple Ways Teammates Can Go from Good to Great.

Living the Platinum Rule on teams is extremely healthy. It starts by understanding what teammates need.

Please share by using one of the buttons below 🙂

Next post: Wow! This One Principle Can Explode A Team to Greatness…

Previous post: Why most leaders never want to be the CEO… Leadership Tips