Why most leaders never want to be the CEO… Leadership Tips 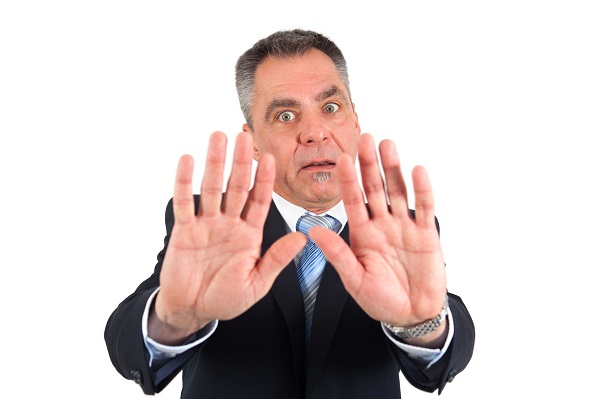 In his book Winners Never Cheat, Jon H Huntsman references a 2004 survey that found that three in five senior leaders in Fortune 1,000 companies had no desire to become CEO.

That is a lot of top leadership turning away what many would consider the most coveted position in a top company. Why?

The reason may or may not surprise you. It is about risks. Huntsman says that those senior leaders feared the potential for catastrophic failure at that level.

The higher you go up the ladder, the greater risks you take of falling. To reach the rungs of CEO means you are willing to take the highest of risks.

Does this surprise you? I mean, why wouldn’t a leader who has been making the climb up the ladder, rung by rung, all of a sudden become fearful at the top?

While not everyone is a fit to be CEO, every leader must be fit to take risks.

The reality is, regardless of where a leader is on the ladder, they have to take risks and face the potential of failure. Huntsman says, “Never having failed is never having led.”

Leaders do their teams, their organizations and company an injustice by not being willing to take risks.

Bestselling author Seth Godin once said, “Playing it safe and not taking a risk is probably the most dangerous thing you could do in today’s rapidly changing and highly competitive business environment.”

Playing it safe only results in mediocrity.

How can leaders stay away from playing it safe and feel more comfortable in taking risks?

It is inevitable that leaders who take risks aren’t always going to be successful. But fear should never hold you back from making you, your team and organization better!

Next post: An important rule every teammate should live by…