Wow! This One Principle Can Explode A Team to Greatness… 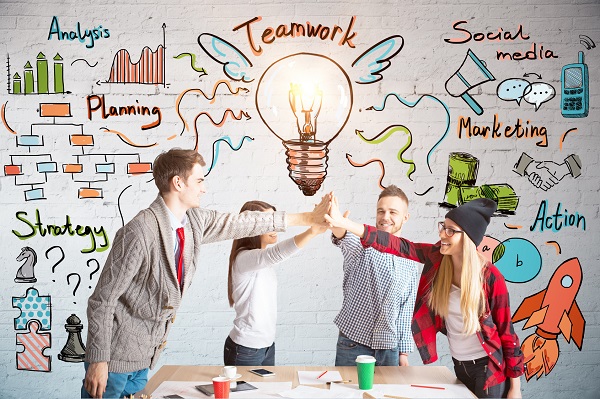 A number of years ago I learned an important principle that changed how I did a lot of things, particularly how I focused.

It’s a principle that I have also passed on to my children and many others. It’s called the Pareto principle—also known as the 80/20 rule.

Vilfredo Pareto was an Italian economist who noticed that 80% of Italy’s land was owned by 20% of population. As he surveyed other countries he also noticed a similar distribution.

What does this principle have to do with teams?

Since Pareto discovered the 80/20 rule, many have also found similar ratios in most areas where there is a cause and effect.

One simple example is something that I have shared with my children, who have all been involved in athletics. I would tell them that 20% of their basketball team (the cause) will give 80% of the effort in practice (the effect). Which means that 80% of your team will only give 20% of the total effort in practice. I would always follow that up with the question, “What percentage do you want to be in?”

Again you ask, “What does this have to do with teams Mike?” Maybe you already caught on with my examples around basketball. But if not, it’s simple…

Again, it’s not a perfect ratio, but it is pretty close.

What does this mean for a team? Well, here is the magic… Find a way to get another 20% on your team to contribute 80% and you just multiplied your team’s greatness.

Find out what the 20% are doing right and either develop your team to do the same thing or hire people that can. That’s where the real power and magic is.

Next post: Teamwork Tuesday – Motivate every member of your team by…

Previous post: An important rule every teammate should live by…