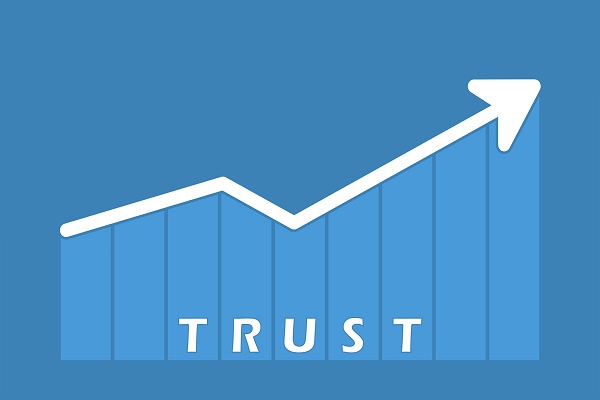 Unless you follow professional tennis, you may have never heard of Jack Sock. But after a match on January 5, 2016, you might have. More than just tennis fans came to know the American tennis player after an incredible show of sportsmanship in a match against Australian champion Lleyton Hewitt.

Sock was ahead the second set of the match. Hewitt was serving to Sock when the linesman called out his first service. Pointing to the Australian champion, Sock shocked the crowd and chair umpire when he said, “That was in if you want to challenge it.”

Baffled, Hewitt stood in disbelief as Sock encouraged him to challenge it. Eventually, Hewitt did challenge the call and was awarded the point. Jack Sock went on to lose the match, but he won the hearts and respect of many by his honesty (see the actual video of this event below).

In a world where lying and deception have become commonplace and, unfortunately, frequently acceptable, it is refreshing to hear a story like that of Jack Sock. Would you trust him on your team?

James E. Faust, an American religious leader once said, “Honesty is more than not lying. It is truth telling, truth speaking, truth living, and truth loving.”

Telling the truth isn’t always easy, but it is always right. Consider the times throughout your life when you have been brave enough to tell the truth, even when it was hard. What about the times you chose to lie instead of being honest? What sort of a difference did it make in how you felt? What difference do you think it made to others? When you tell the truth to your teammates, you improve the trust on your team and strengthen the lines of communication; not being honest does the exact opposite, and teams are weakened.

The above excerpt was taken from the book You Are the Team—6 Simple Ways Teammates Can Go from Good to Great.

Next post: What Do Goats And Teammates Have In Common?

Previous post: Arrogant vs Humble Leaders—How do you approach learning as a leader?