Would you call it performance management or this instead… 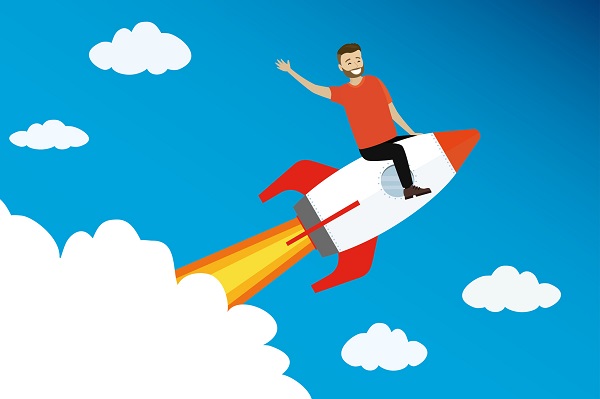 I have never really liked the term performance management. It sounds so cookie cutter and boxy.  And the term makes it feel like there is more of a focus on management rather than leadership.

I prefer the term performance development. Performance Development feels like it is more targeted on doing the right thing for the employee and focused on moving people up and helping them reach their potential – one of a leaders primary roles.

Leaders have four options as it pertains “performance management.” They can move people up (development), off (fire or layoff), move to a different role or department, or do nothing (never an option).

A leader’s entire focus first and foremost should be on moving each person on their team up. When that fails, after every opportunity to move up has been provided, then they can move to one of the other options. But these decisions can only come from the heart, a place of genuinely caring for that person.

Years ago I once knew a manager who loved performance management, but for all the wrong reasons. Her concern was never the employees who reported to her. She would regularly put staff on performance management as a threat, not a development opportunity. To this day, I have never known anyone who fired as many people as she did. And quite honestly, few on her team liked her as a leader.

Another manager I knew once would simply dump his employees to other departments to get rid of his low performers. This just simply transferred his problems to another leader and demonstrated in my opinion a lack of integrity on his part.

And I have known many managers who simply chose to do nothing. They lacked the courage and/or energy to do the right thing. It was easier to just ignore the problems and hope that they would go away. The problem with this approach is that the lack of performance and work of the falling stars often falls to the superstars, who eventually burn out. And it causes a whole host of other problems on teams, such as low morale.

So what’s the solution? Let’s start thinking as leaders and not managers. Performance development focuses on leaders developing those they lead, not just managing. It focuses first on moving people up and if that doesn’t work, then doing the right thing for that person, the team and the organization, whatever that might be.

Performance development requires leaders to put the focus on people (because they truly care about them) and not just processes (management).

Next post: Do you tell her? Why or why not? It’s harder than you think…

Previous post: What Do Goats And Teammates Have In Common?