This is Probably Affecting Your Team – So State It, Prevent It and Nip It! 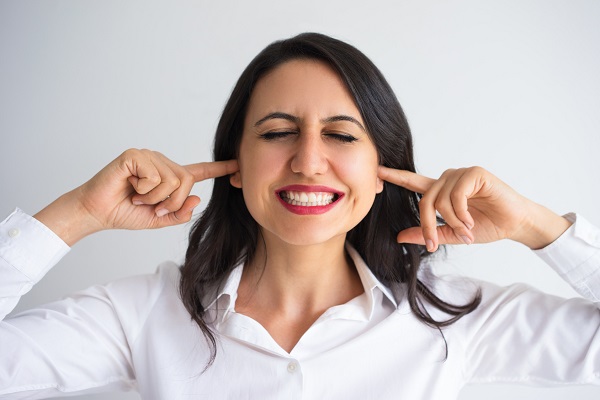 I was brainstorming with one of my sons not too long ago on a title for a new book. He said, how about “The Negative of Negativity” dad?

I thought, brilliant! Even at his young age he knows the effects of negative energy on teams.

There are so many negatives of negativity on teams that we can talk about. One of the biggest is evil speaking of others and gossip.

This isn’t the first time I’ve written on gossip (see Do you or someone you know gossip at work? Very Practical Story. and Is Workplace Gossip Bad? I Hate It – But Not Always….) and it probably won’t be the last. In fact, I talk about it at some length in my book on teamwork – You Are the Team—6 Simple Ways Teammates Can Go from Good to Great.

A number of years ago, I was brushing my teeth one morning when two of my kids informed me that my two-year old son had used the very toothbrush that I was using the night before!

While that may not gross out some people, I am sort of a germ freak and don’t like other people’s things in my mouth, even if they belong to my kids. That being said, I immediately spit the tainted toothbrush out of my mouth and threw it in the garbage.

Now, my kids could have said they were joking. They could have said my two-year old had never used it, but it didn’t matter. That toothbrush would never be the same again.

Gossip on teams has the same effect and eventually erodes team trust. Whether it’s true or not, it taints a teammate’s character and reputation forever, as those on the team hearing the gossip never feel quite the same about whoever is being talked about. In addition, the teammate who is spreading the gossip begins to be trusted less and less by his teammates. It is a lose-lose activity.

What can you do as a leader to prevent the spread of negative gossip on your teams? It’s simple… State it, Prevent it and Nip it!

Make it clear that gossip is not healthy nor acceptable on your team.

2. Prevent it. Preventing gossip on your team is about building relationships on your team. When team members spend time with each other, they start understanding each other more and are less likely to gossip at work.

There are a lot of healthy behaviors that come from teams spending time and engaging with each other. Create more opportunities for this and you will find your team not only gossiping less, but drawing closer together more.

3. Nip it. Research shows that gossip stops if it is immediately challenged. Encourage your team to nip it and model nipping it yourself.

Please share and spread this message and post by using one of the buttons below. Thanks Teamwork and Leadership Friends!

Previous post: Do You CARE to Lead? Personal Leadership Story