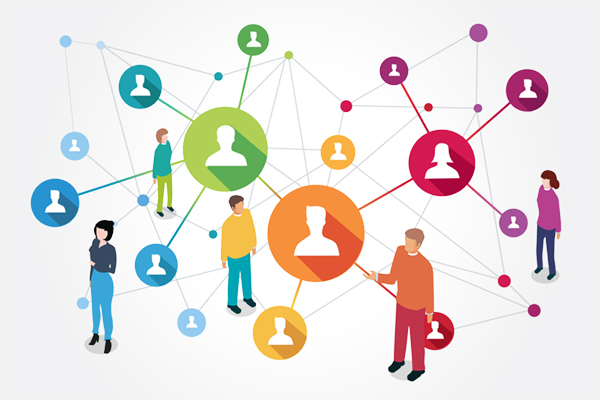 How does it make you feel when you see a teammate or someone take all of the credit for success? Seems selfish, right? How can one person truly do anything great without others around him or her. In almost all instances that success was the result of someone else’s efforts in helping that person become successful. Many times it is because of a team. The following funny teamwork story/fable has strong application to teams and shows the dire consequences of believing it’s all about YOU. Feel free to share it.

There was a frog who was bold enough to ask if two geese would take him south with them. At first they resisted because they didn’t know how they could make it work.

The frog being fairly bright suggested that they take a stick and hold it in their mouths and he would hang towards the middle of the stick by holding on with his mouth. Crazy idea, but the geese thought, “why not?”

So off went the two geese into the air with the frog clinging on to dear life with his mouth. It was an impressive thing to see – the teamwork was amazing!

One bird in passing asked them how they had discovered such a clever way to travel. It was at that moment that the frog opened his mouth and said, “It was MY idea!” as he plummeted to earth.

There is a story I share in my book, You Are the Team, about an interview with NFL football star Jerry Rice, where he was asked whether he thought the recent success of the Denver Broncos was the results of that team’s quarterback, Tim Tebow, or the defense. His said:

When are we going to get past the idea that one person or one thing is the reason for a group’s success? Get over it all ready. It’s killin’ us. I think it’s a big reason why our economy is struggling and why we don’t have nonpartisan teamwork in Washington. The Broncos aren’t winning because of Tebow or because of the D [defense]. They’re winning because all fifty-three players and the coaches and front office and maintenance guys and ticket takers are pulling together, doing their jobs well. That question’s awful.

For any one person on a team to believe that they are more important or better than the rest of the team is clearly wrong.

Teammates must see the value in every team member’s contribution. Credit isn’t all about a teammate, it’s all about the team and what the team did together. Without each other, there is no together, which means there is no success – at least not great and sustaining success.

Next post: 3 Simple Ways to Connect with Those You Lead – Story

Previous post: Who is the Best Boss You Ever Had? What Makes a Great Boss?