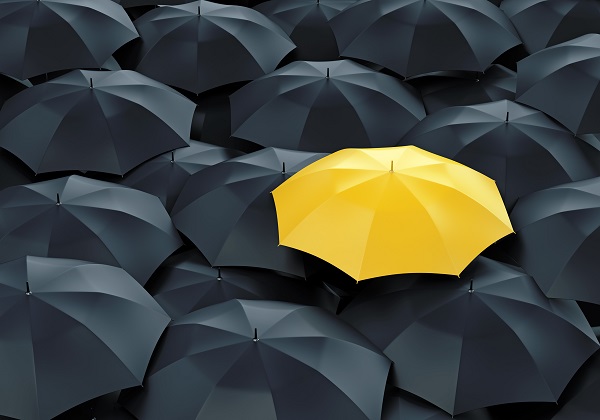 Teamwork is about the uniqueness that every member brings to the team. I thought you might enjoy the following teamwork story you can share with your team(s).

In a jungle lived two good friends – a monkey and an elephant.

An unusual and somewhat heated disagreement between the two had broke out. The monkey had told the elephant that it was better to be fast, flexible and agile. The elephant argued it was much better to be strong.

They were not able to resolve their disagreement, so they went to the wise owl of the jungle and asked him which was better.

The owl pointed to a tall tree far across the river with golden fruit towards the top of its large trunk. He told the monkey and elephant that once they brought fruit from the tree back to him he would answer their question. They argued that it would be next to impossible to get the fruit, but they agreed to try.

As they were journeying, the monkey came upon the banks of the river first and realized that the river was too deep and the current too strong to cross. As the elephant reached the river he told the monkey to jump on his back and they would successfully cross it together.

Once they reached the tree, the elephant tried to knock it down with its strength, but the tree being so big it wouldn’t budge. So the monkey jumped on the back of the elephant, climbed the tree and was able to successfully pick the fruit.

The monkey then climbed down with the fruit, sat on the elephants back, and rested the fruit in his monkey lap. They then made their journey back to show the wise owl.

The owl asked, “Of the two of you, which one brought the fruit to me?” The monkey loudly declared he had, because he was the one who had actually plucked the fruit.

The elephant strongly argued he had because without his help the monkey would have never gotten to the other side of the river.

It was at that point that the owl stopped the argument and said, “Each of you have your own abilities and strengths and none of them are more superior than the others. Together they are powerful, individually they are weak. Together you have achieved what would have been impossible alone.”

And it’s true! A teams strength is measured by its collective and personal experiences, unique gifts and talents and perspectives. When every member of the team is focused on making the team great by their own personal commitment to bringing their uniqueness to the team – that’s when teams shine.

Great teams are always made up of great teammates who do everything they can to help the team become great.

Would you like Michael to come and speak to your leadership, team(s) and/or organization(s)?

Call him at 888-310-3338 or email him at michael@michaelGrogers.com and discover how his keynotes and workshops can dramatically improve your team and/or leadership.

Next post: Listen Leaders – Are you Listening? Video and Practical Tips

Previous post: If Serving Feels Below You, Leadership is Way Beyond You