The Greatest Leaders Do This – Super Inspiring Leadership Video

If service is above you, leadership is beyond you. I wrote in a recent post the need for leaders to connect during these trying times. People are looking to leadership to help guide them through hard things. They are watching them, listening to them and are hopefully inspired them. Leaders who have successfully led people […] Read more 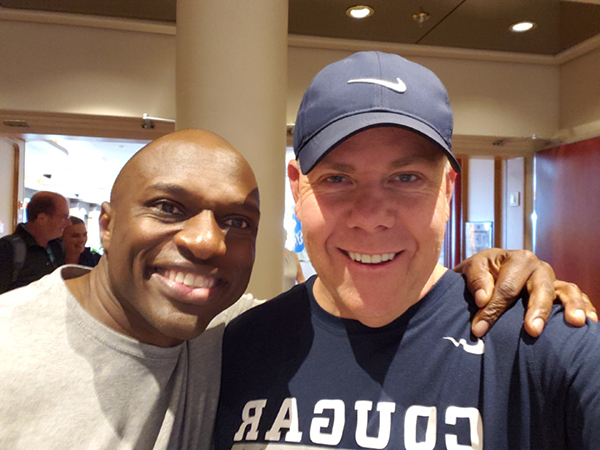 Last month my wife and I had the opportunity to relax and unwind along the Pacific Coast on a cruise. We later discovered that we were on the Princess Cruises Entertainer of the Year ship. For seven days we were entertained by the best Princess had to offer – talk about lucky! While we were […] Read more

Who is the Best Boss You Ever Had? What Makes a Great Boss? 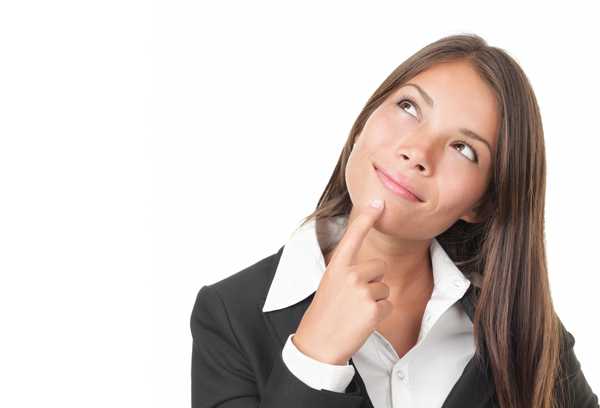 Ask yourself, who is the best boss I ever worked for? If you were asked why they were the best, you would probably say things like: “She was so positive.”“He made me feel appreciated.”“She took the time to know me and coach me.”“He listened carefully.”“I felt like she would do anything for me.” Most likely […] Read more 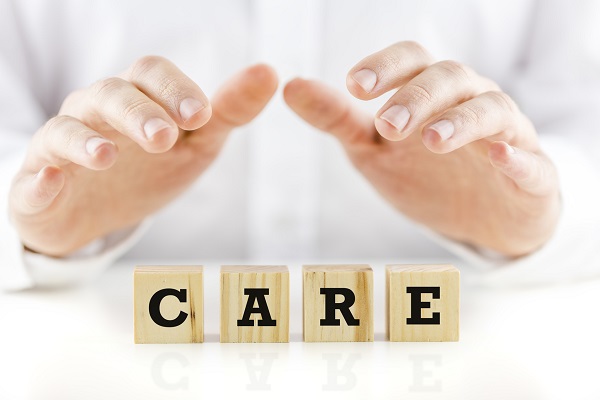