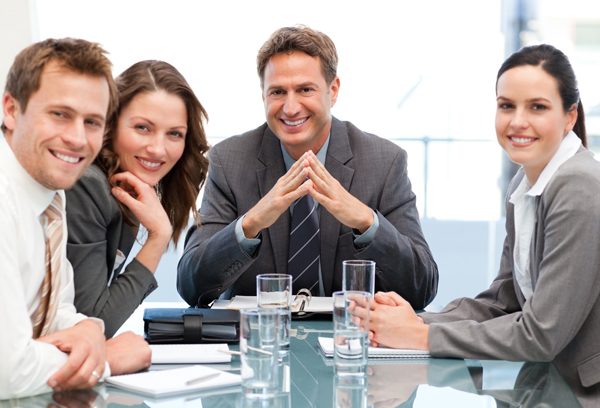 I have seen this with teams that I have developed over the years. The leader with good intentions decides that he or she will begin to introduce competition among the team. So individual productivity based rewards are introduced to the team based as a way to drum up “healthy” competition. What the leader gets instead are team members not willing to give help, ask for help, provide best practices etc… Much like many of the team based reality games on television today like the “Biggest Loser” or “Survivor” team members will turn on teammates if it means they might win the game.