Is Your Swearing Costing You Respect as a Leader? 3 Things to Consider 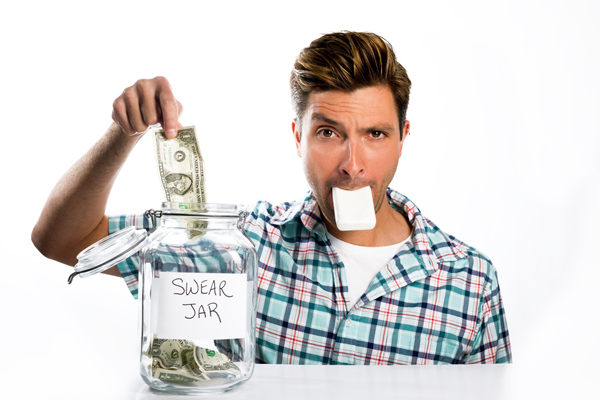 I have had leaders who swore a lot. And I have had other leaders who swore some, but refrained from swearing when I was around out of respect. Career Builder did an interesting survey a little while back on using foul language in the workplace. They found that over 50% of workers reported they swear […] Read more