I have seen this with teams that I have developed over the years. The leader with good intentions decides that he or she will begin to introduce competition among the team. So individual productivity based rewards are introduced to the team based as a way to drum up “healthy” competition. What the leader gets instead are team members not willing to give help, ask for help, provide best practices etc… Much like many of the team based reality games on television today like the “Biggest Loser” or “Survivor” team members will turn on teammates if it means they might win the game.

I asked the question on several LinkedIn Groups “What is so difficult about teamwork?” I received well over 200 responses. My intention was to rank each of them and then figure out ways we can create better teamwork. Today we will discuss obstacle number three – Individuals focused on themselves and not the team. 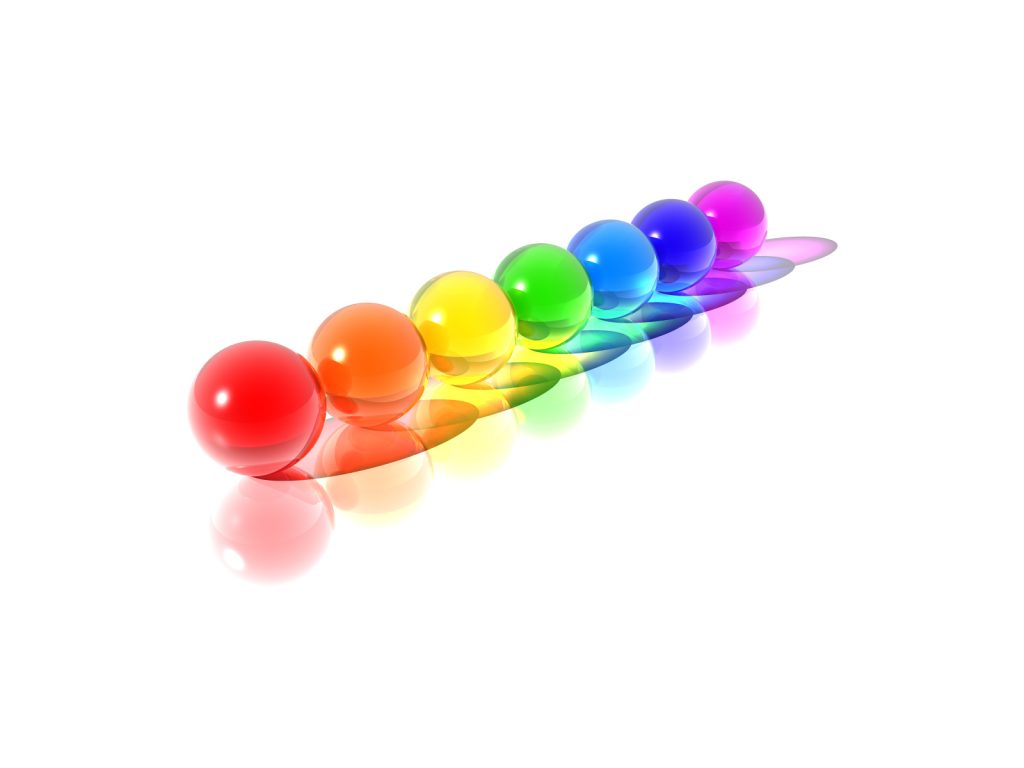 This activity should create a lot of laughing and energy once multiple balls are introduced and there are lots of names being called. It should provide a great opportunity for the trainer or leader to teach.

Team Building Exercise – Tell me about your childhood…

Tell me about your childhood is a very powerful team building exercise. It increases understanding, openness and trust on a team, which are all important to team effectiveness.