The 3 Most Thought Provoking Questions a Team Member Can Ask 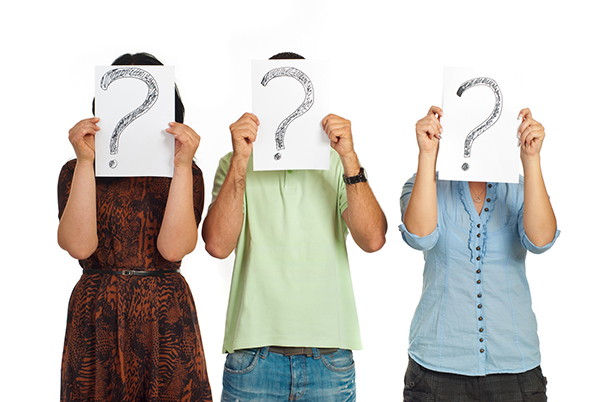 3 Questions Every Teammate Must ask to Improve Teamwork In my work with teams over the years, I have used a lot of questions to provoke discussion. But nothing is more powerful than having members of teams look inward and question their true contribution to the team, their potential contribution and their level of commitment. We […] Read more

Warning: Members of Teams – Don’t Do This! Do This Instead! 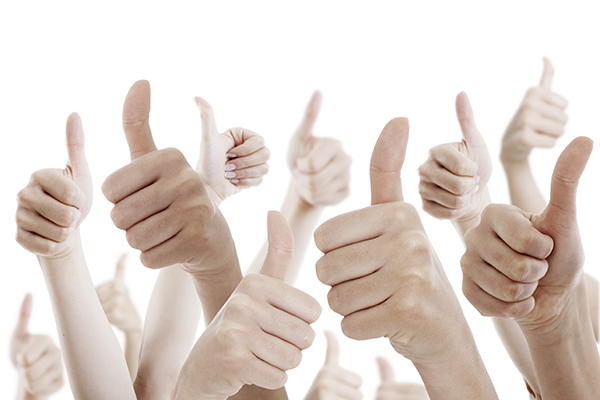 Teamwork is hard to achieve. It requires members of the team, including the leader, to be as positive as they can be about relationships, goals and outcomes. And when team members and leaders have to look at things critically they must do so with the spirit of trying to fix the problem, not just whine […] Read more

30 or More Days to Get the Right People on the Team? Great tip.

I have always believed that teams must spend focused time on strengthening relationships between team members.

What can we learn about teamwork and Ants? Video Included

Each “ant member” has a role to play in the colony (team). And each colony can’t survive very well without its leader (the queen). When teams are formed and even after they have existed for a period of time, it is necessary that each team member understand and be reminded in relation to their role and how they contribute to the team and the organization’s goals.