Learn to Celebrate the Successes of Others 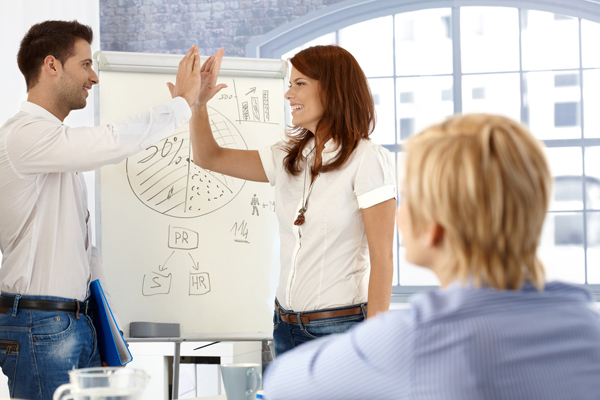 A Leader must learn to celebrate the success of others You would think that people would be excited when those around them do well.  However, I’m finding that this is not as common as you would want to believe. People will say and even act as if they want you to succeed, but in reality they […] Read more

Why You Must Call “Time-out” and Celebrate – Leadership Story

My phone rang and it was a call from the Parks and Recreation Department asking me to coach a fifth grade girls’ basketball team. After some discussion and inquiry, I found out it was a “left over” group of six girls from several schools who already had their “Team” formed.