Who is the Best Boss You Ever Had? What Makes a Great Boss?

Ask yourself, who is the best boss I ever worked for? If you were asked why they were the best, you would probably say things like: “She was so positive.”“He made me feel appreciated.”“She took the time to know me and coach me.”“He listened carefully.”“I felt like she would do anything for me.” Most likely […] Read more

5 Practical Suggestions for Being More Kind as a Leader 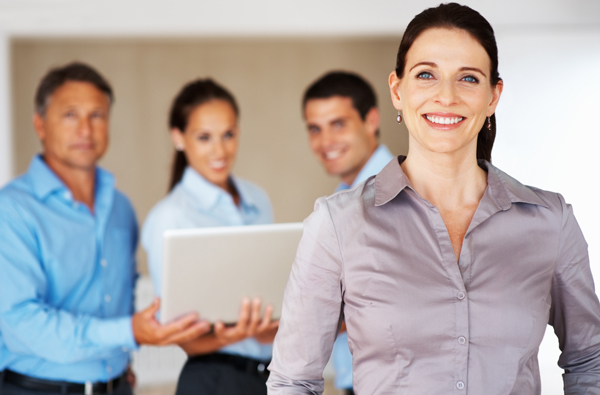 Being kind isn’t as difficult as you might think. And by practicing some of the suggestions below on a regular basis you can eventually make them habits. 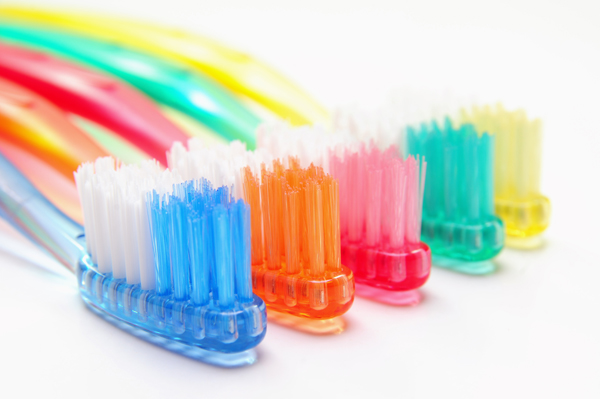 One of the most difficult challenges of any leader is to create a work environment where people get a long and feel safe from negative confrontation, backstabbing and gossip. Several years ago I was brushing my teeth when one of my kids informed me that my two year old son had used the very toothbrush that I was using!

Understand What You Want! Critical Tip for Leaders and Life 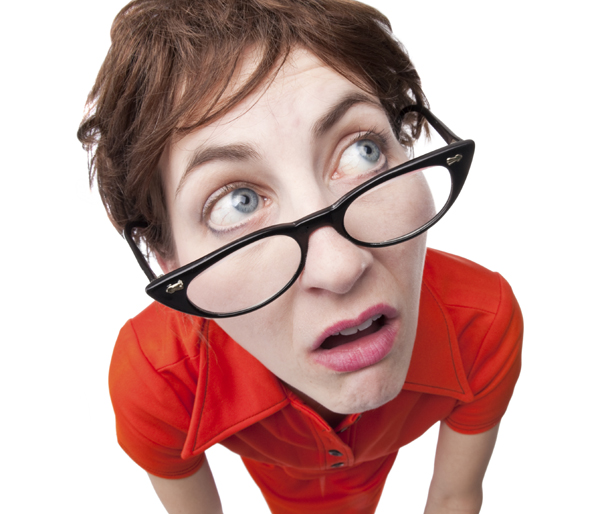 Leaders make mistakes – do you admit them? 3 reasons you should.